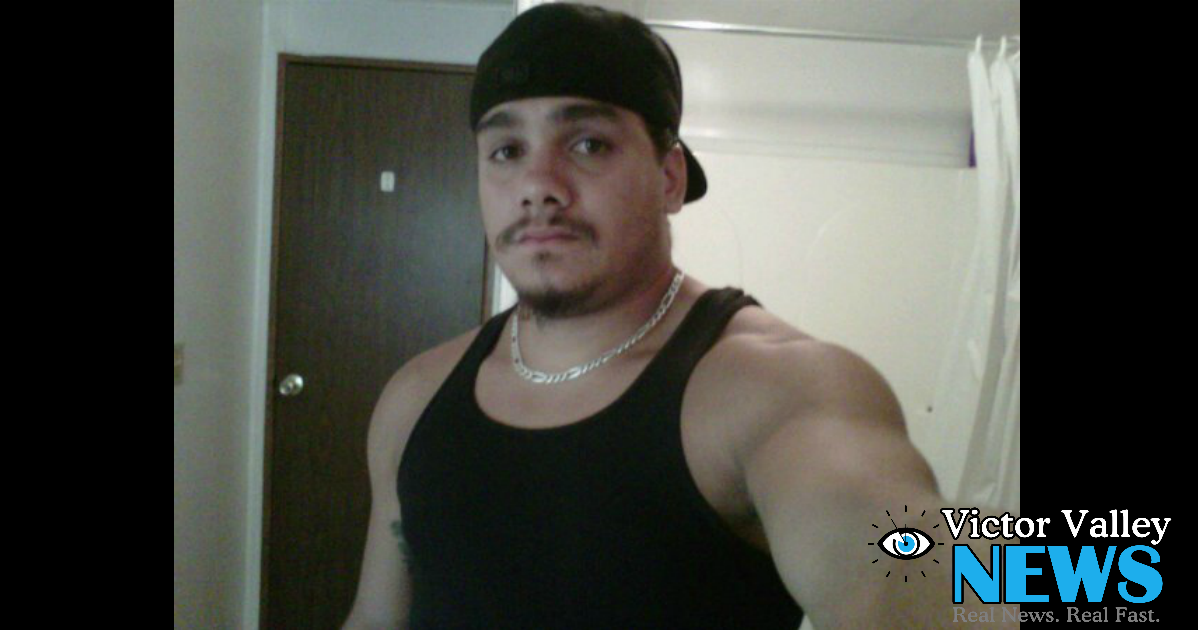 HESPERIA, CALIF.(VVNG.com)- The San Bernardino Coroners has identified the man killed in a motorcycle crash in the City of Hesperia.

The motorcycle crash was reported on Thursday, October 27th just before 12:30 a.m. on Main Street and Eleventh Avenue in the city of Hesperia.

Authorities say, Guzman’s motorcycle overturned in the roadway and he impacted the ground.

Deputies on scene rendered CPR to the victim until he was transported to Desert Valley Hospital where he was pronounced dead at 1:28 am.

Authorities are actively investigating the possibility that a vehicle was involved in the crash and fled the scene.

MAIT investigators are asking for the public’s help. If you have information about this collision, please call the Hesperia Station at 760-947-1500 or Sheriff’s Dispatch at 760-956-5001 or remain anonymous by calling We Tip at 800-78-Crime.