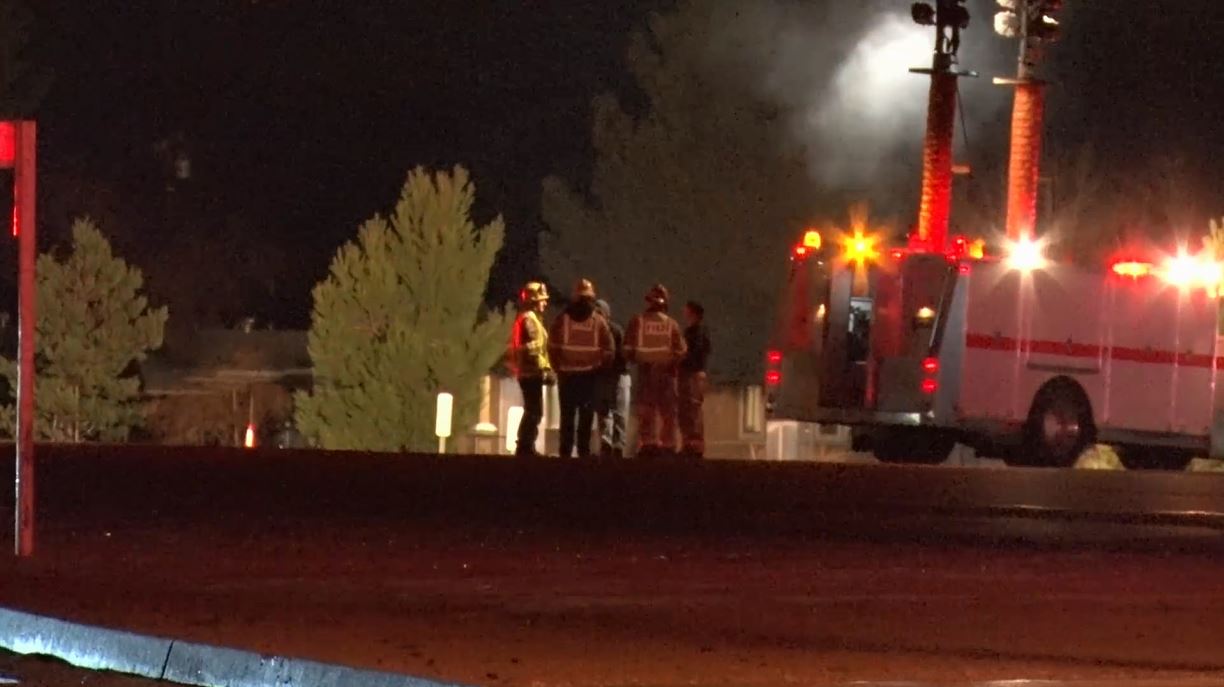 On January 13th at 7:18 p.m. deputies responded to the area of Highway 18, just west of Kiowa Road in Apple Valley Regarding a man found down in the roadway.

It was determined the male, 71-year-old Apple Valley resident John Reed, was the victim of an auto-versus-pedestrian collision and was pronounced dead at 7:25 PM.

“According to dispatch, it was initially a hit and run and then the driver returned to the scene. The driver is being interviewed,” stated Sheriff’s spokeswoman Cindy Bachman.