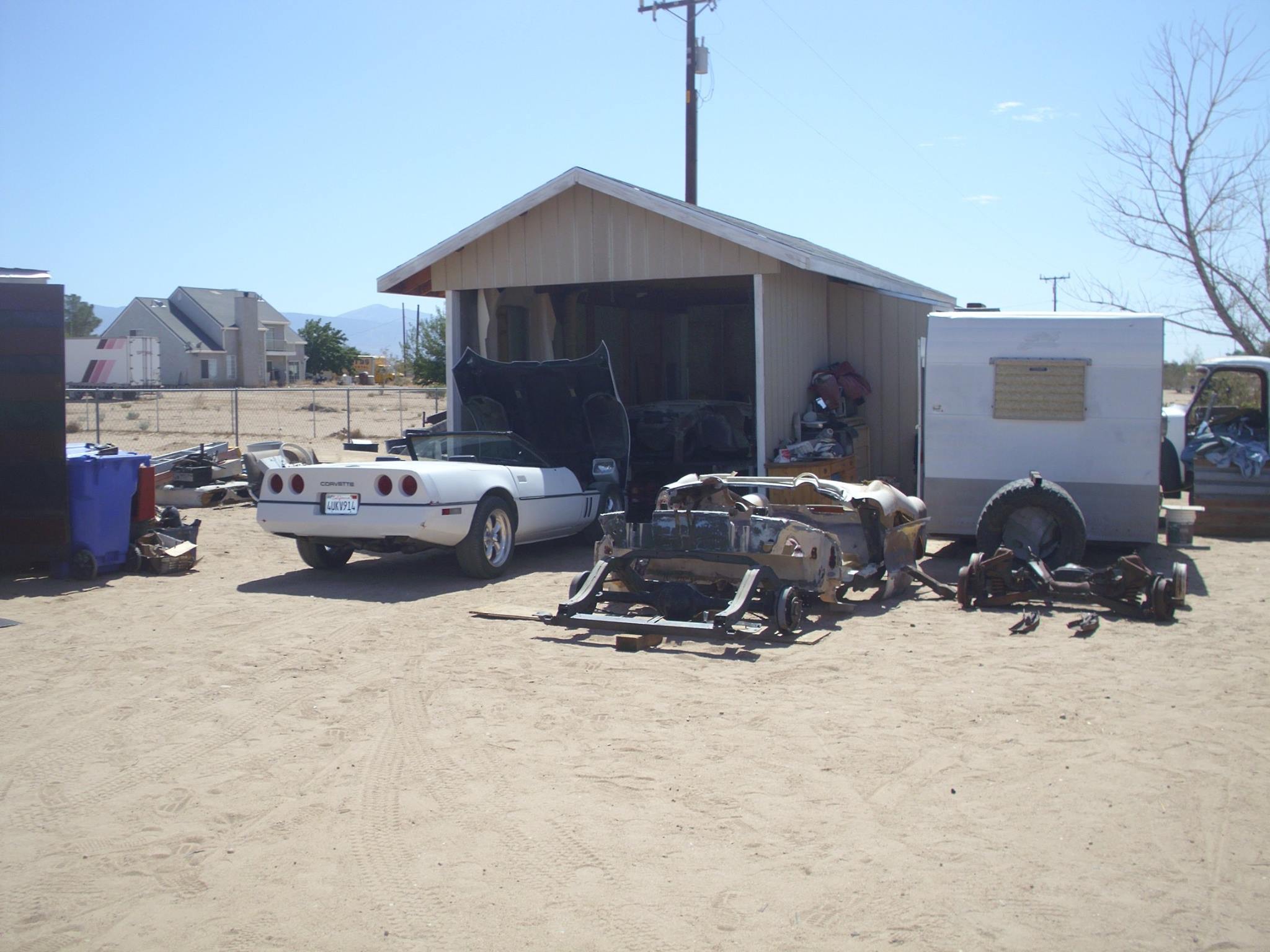 PHELAN:(VVNG.com)- A search warrant executed by the San Bernardino County Auto Theft Task Force (SANCATT) resulted in the recovery of over $55,000 stolen GM and Corvette parts.

Henry Earl Myers, 41, a resident of Phelan, is behind bars on charges including burglary, forgery, possession of stolen vehicles, and owning a chop shop.

On March 8, 2016, deputies from the Victorville Police Department, investigated a theft that occurred at a business/car club on US Highway 395, in Victorville. The owner and his club members restore high value, classic Corvettes from the 1950’s and 1960’s.

In March 2016, the owner and his team accepted the suspect, Henry Myers, as a new member of the club. The suspect began working with the car club, learning the trade and building trust with the club members.

On July 9, 2016, a member of the car club inquired about classic Corvette parts that were offered for sale through the club’s magazine. The potential buyer was negotiating the deal, via email, with the seller who identified himself as Henry Myers from the Phelan area. The buyer was familiar with the car club and its owner and was able to relay photos, of the parts for sale, to him. The owner immediately identified the parts as some of those stolen from the shop.

With the assistance of the San Bernardino County Auto Theft Task Force (SANCATT), an undercover operation was set up to intercept the stolen Corvette parts. The suspect was located at his residence in the 7000 block of Begonia Road in Phelan. A search warrant was authorized for the search of the suspect’s residence. Victorville Police Department Detective’s, along with SANCATT, located over $55,000 in classic Corvette parts. Detectives recovered two classic Corvette frames, suspension parts, fiberglass body parts, doors, wheels, brake systems, and an engine that was installed in the suspect’s pickup truck, as well as other accessories to classic Corvettes.

Myers was arrested and book at the High Desert Detention Center for burglary, forgery, possession of stolen vehicle, and owning a chop shop.

According to public court records, Myers is currently being held in lieu of $75,000 bail.He is scheduled to appear in a Victorville courtroom on Friday, July 22nd at 12:30 pm. 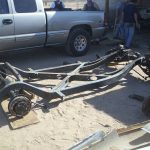 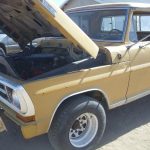 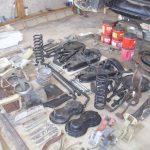