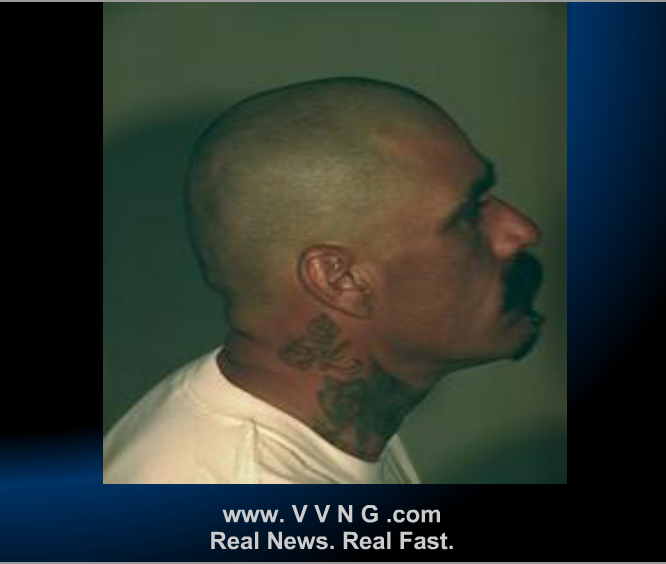 HIGHLAND:(VVNG.com)- The sheriff’s department is seeking the public’s assistance in locating a 49-year-old Highland man wanted for attempted murder. A felony arrest warrant for attempted murder was issued for the suspect Luis Parra on August 17, 2014.

According to a press release, on Saturday, August 16, 2014 at 8:29 p.m., deputies from the San Bernardino County Sheriff’s Department, Highland Station, responded to a reported assault in the 7600 block of Sterling Ave in the City of Highland. When deputies arrived, they located the victim, 51-year-old Saul Ramirez, a resident of Highland unconscious in the yard of a home and suffering from a severe head wound.

[googlemap src=”” align=”alignright” ]Investigation showed Ramirez was assaulted by suspect Luis Parra, a friend of the home’s occupants. The assault came without provocation and, during the assault, Parra struck Ramirez at least one time in the head with a metal baseball bat. Parra fled the scene on foot and, in spite of an extensive area check involving sheriff’s department ground and air units, was not located.

The victim sustained a severe head wound and was transported by ambulance to Loma Linda University Medical Center for treatment.

Parra is a Hispanic male, approximately 5’4″ and 150 pounds. He has black and gray facial and head hair and was last known to have a long ponytail and a large, “handlebar” style mustache. Parra is heavily tattooed with numerous tattoos on his neck and face. Parra recently had the name “LILIANA” tattooed across his forehead in large, cursive script. No recent photographs of Parra showing the Liliana tattoo were available at the time of this press release. Parra frequents the areas of Sterling Ave between 9th St and Highland Ave in the cities of Highland and San Bernardino.

Anyone with information on the whereabouts of Parra is encouraged to contact the San Bernardino County Sheriff’s Department or their local law enforcement agency. Information can be shared anonymously using WETIP at WWW.WETIP.COM or by calling WETIP at 1-800-78-CRIME.