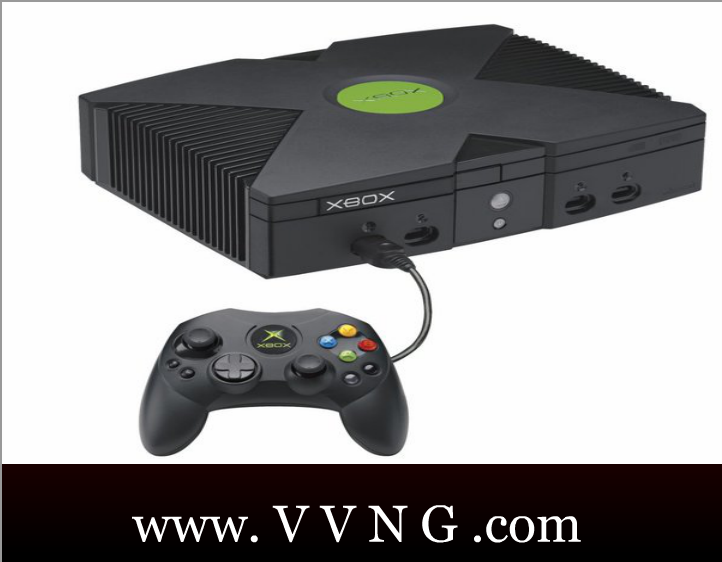 GRAND TERRACE:(VVNG.com)- A 63-year-old Grand Terrace woman is behind bars for attempted murder over an Xbox game console. On Monday, August 18, 2014 at 12:40 p.m., deputies responded to the 12000 block of Honey Hill Dr., in Grand Terrace reference an argument and a gunshot being heard.

[googlemap src=”” align=”alignright” ]Upon arrival they contacted the suspect, later identified as Bonnie Rucker and family members in the front yard. Rucker is a resident of the location. She stated she was in an argument with the 34-year-old Scott Adcock and she had shot herself in the hand. Rucker sustained a gunshot wound to the outer portion of her right hand.

After further investigation it was discovered the argument was over an “Xbox” game console. During the argument, Rucker pointed a loaded .357 caliber handgun directly at Adcock, while telling him she was going to shoot him. There was a short struggle as the victim hit the firearm from in front of him and the firearm discharged into Rucker’s hand.

Adcock did not sustain any injury. Rucker was treated at Loma Linda Medical Center for her injuries. After treatment she was booked at the West Valley Detention Center on charges of attempted homicide.