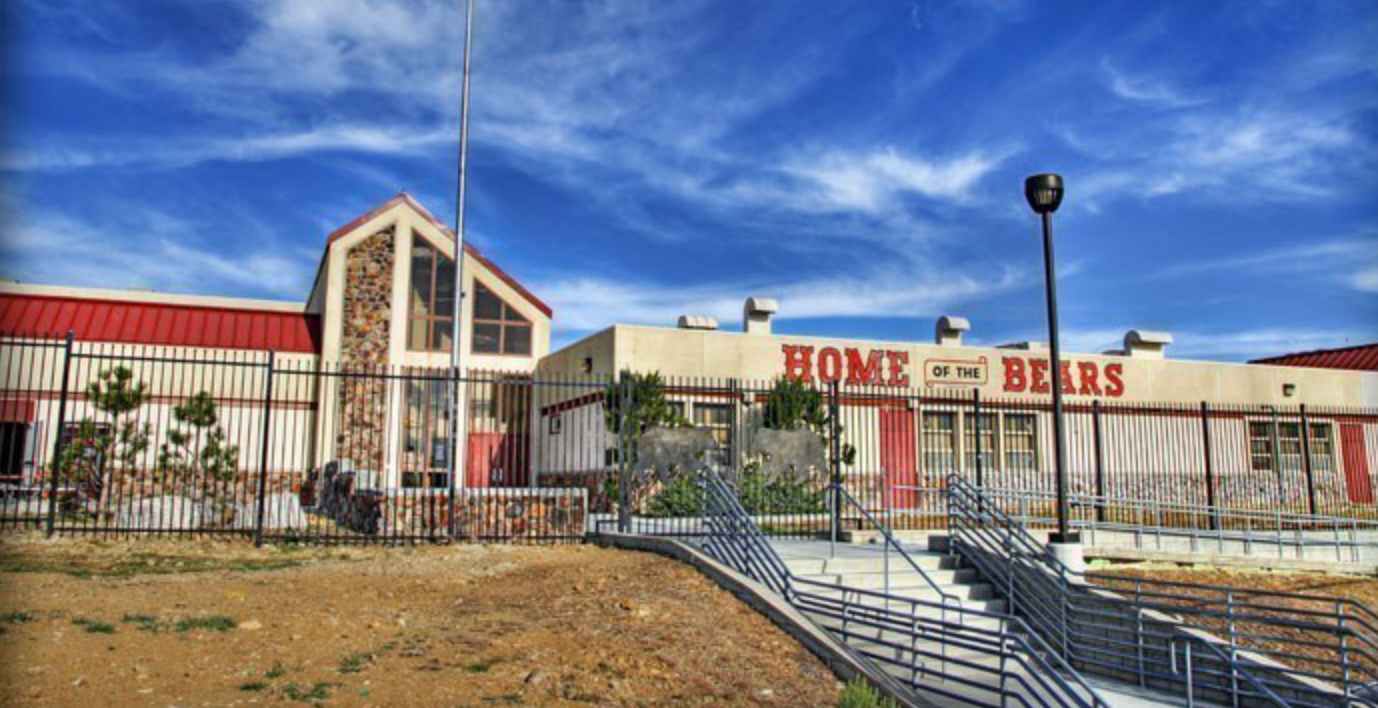 BIG BEAR – (VVNG.com)- An unidentified male attempted to grab a 16-year-old female as she was walking home from school in the community of Sugarloaf. The incident occurred on Friday, October 23, 2014 at 2:30 p.m., along 351 Maple Lane in Sugarloaf.

Deputies of the Big Bear Sheriff’s Station responded to a report of suspicious circumstances occurring in the vicinity of Big Bear High School.

According to authorities, the suspect is described as a hispanic male adult approximately 50-years-old, 5’4″ tall with a medium build and gray hair. The teenager was walking home from school when the suspect who was riding a beach cruiser bicycle attempted to grab the teenage student by the arm and asked the teen to go home with him. The victim reported that the same male subject had approached her on several occasions this week.

A search of the area was conducted; however, deputies were not able to locate a subject or bicycle matching the description reported.

Anyone having information regarding this incident is encouraged to contact the Big Bear Sheriff’s Station at (909) 866-0100. Information can also be reported anonymously by calling the WETIP hotline at (800) 78-CRIME.

[box type=”warning” align=”aligncenter” ]Parents are encouraged to talk with their kids about personal safety issues in a manner that is age appropriate for the child. Information and activity books to assist parents in teaching their children to beware of strangers is available free of charge at the Big Bear Sheriff’s Station located at 477 Summit Blvd., Big Bear Lake. [/box]