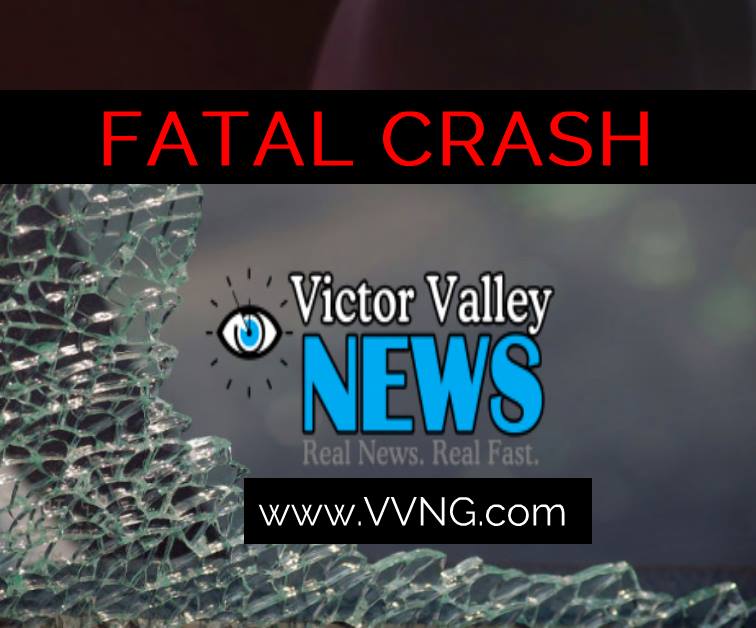 Upon arrival CHP officers confirmed that there was a four vehicle head on traffic collision. Per CHP traffic logs, the vehicles involved were a green Ford Expedition, a silver Chevrolet Tahoe, a silver Dodge and a black GMC Denali.

Emergency personnel arrived on scene shortly after to confirm that two individuals were dead on arrival. There were no other injuries reported as a result of the collision. Crews are on the scene for collision cleanup, extrication of the deceased and investigation.

CHP requested a full closure of SR-138 and SR-2. The roadway was reopened to traffic just before 7:20 p.m.

Information will be updated at it is received.