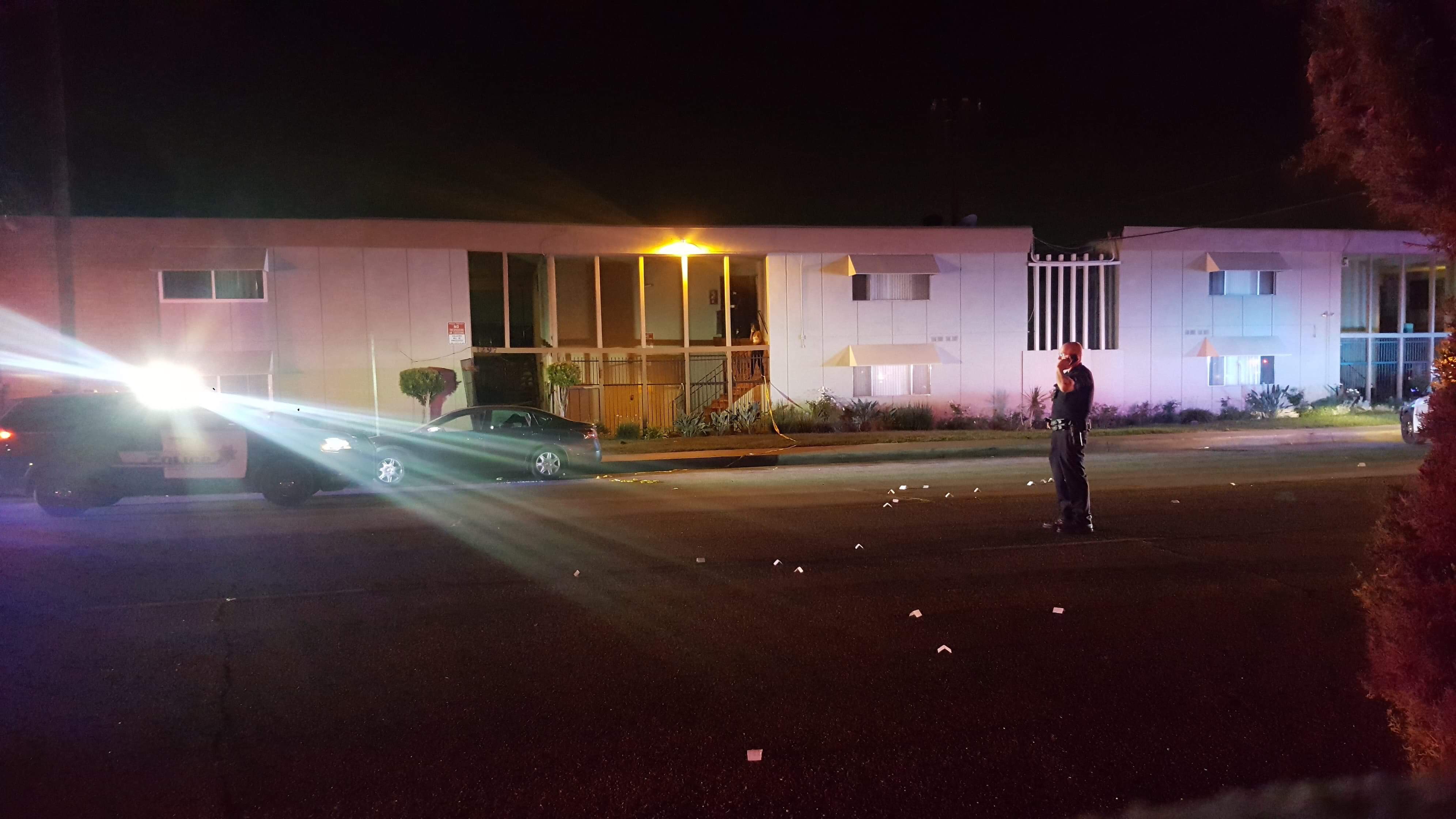 It happened at an apartment complex located at 1277 E. Lynwood Drive near Del Rosa Ave at about 10:50 p.m.

“Something major happening in San Bernardino near the wash and Lynwood? SBPD helicopter flying overhead saying to leave the area. Just flew over our property,” states a Twitter user by the name of Letty Gee.

The San Bernardino Police Department is actively investigating the incident and have the area closed off.

In photos obtained by Victor Valley News, nearly 20 evidence markers were placed in the streets and a silver sedan was parked near the complex with its windows shattered.

Initial callers told 911 dispatch a child had been shot, however, officials say all victims are believed to be adults.

The condition of the victims have not been updated as midnight. No suspect information has been provided at this time. Authorities initially stated 10 people were shot, but that number was later corrected to 8. 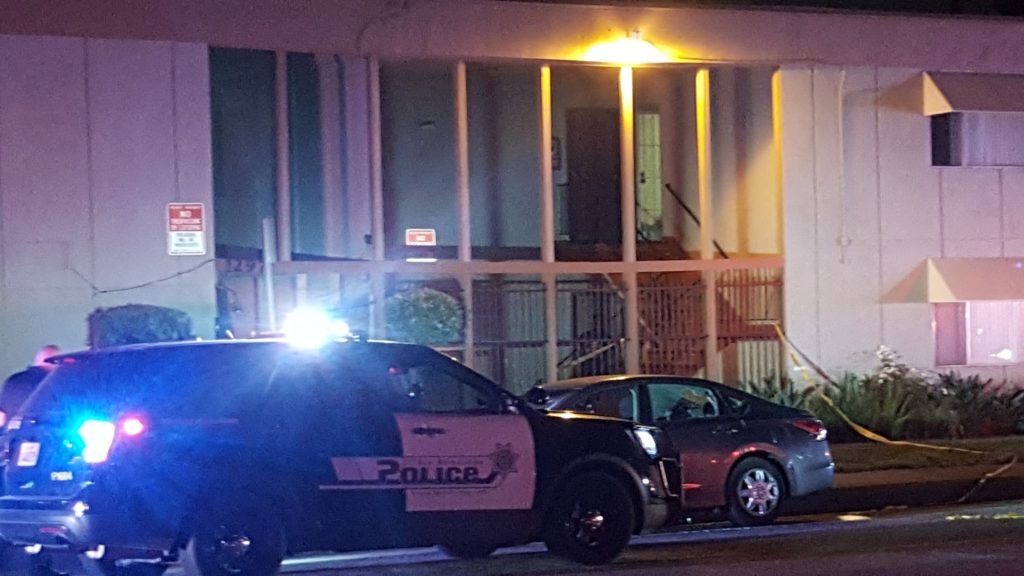 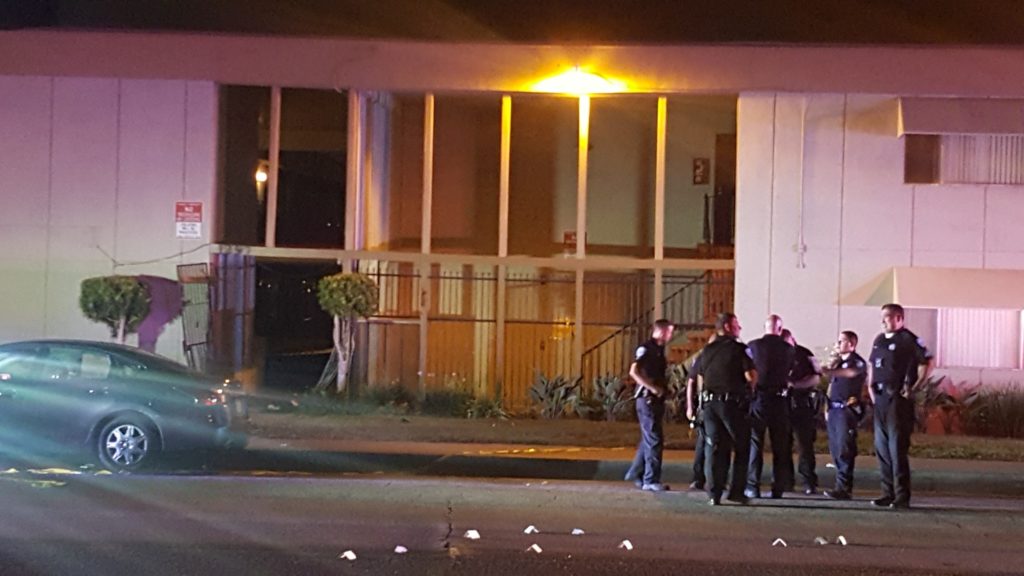 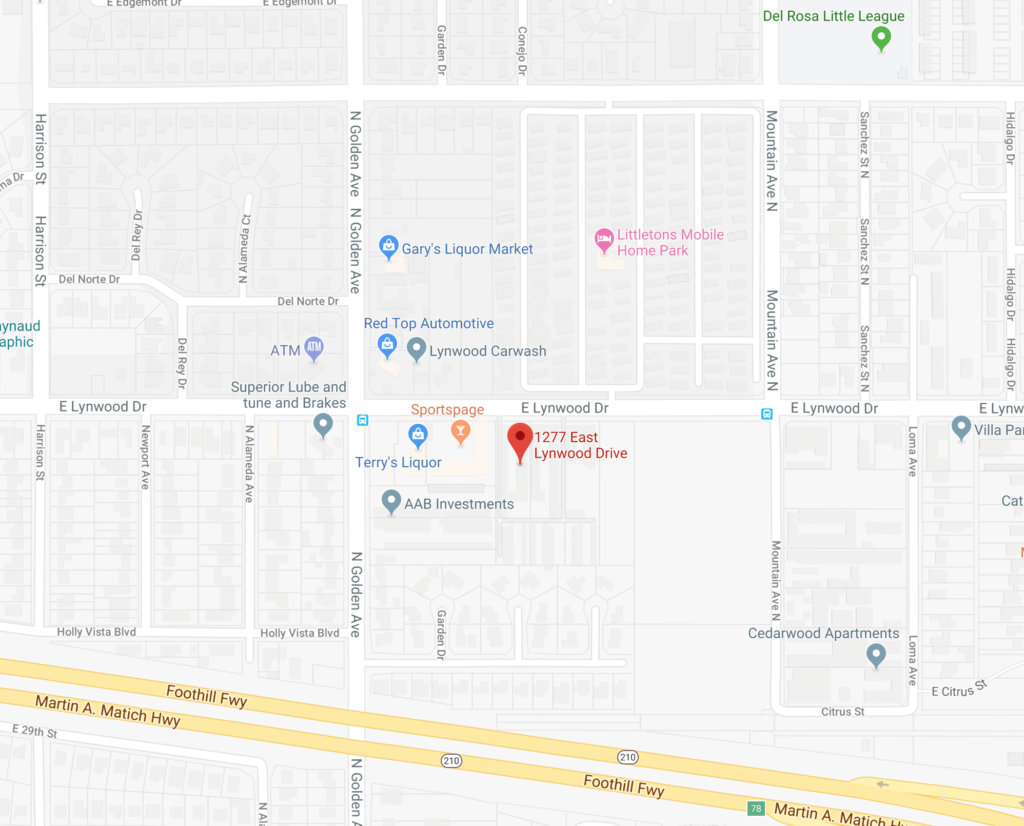 The shooting happened at an apartment complex in San Bernardino.

3 arrested after stolen gun, narcotics and cash seized during traffic stop in Victorville