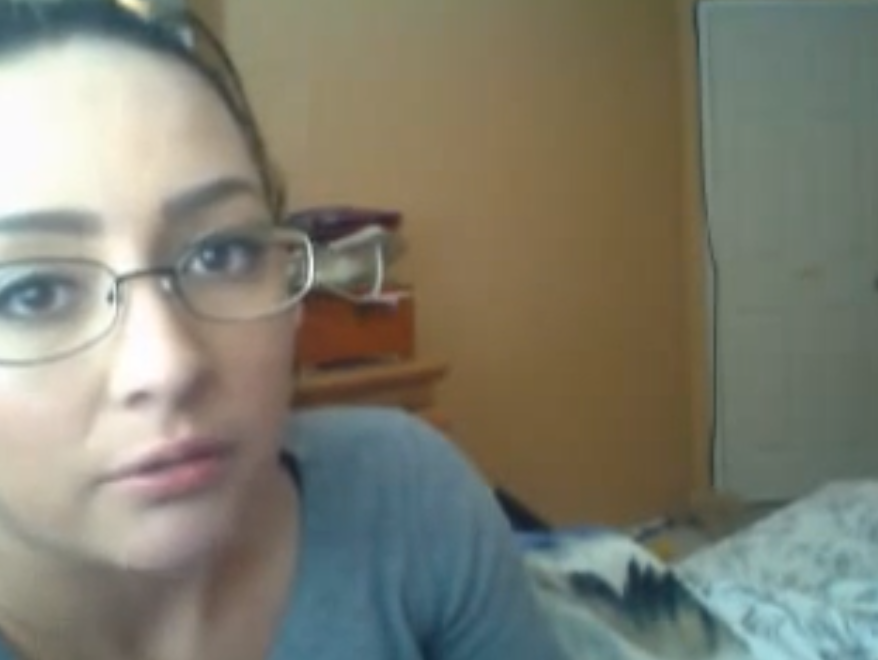 An assistant Principal with the Alhambra High School District has resigned her position after a Youtube video aired over the weekend. In the video the woman is confronted by a former student, about sexual molestation in an almost 9-minute recorded phone call.

Jamie Carrillo,28, currently a resident of Victorville who now has a family of her own. Decided it was time to confront her former basketball coach, who has since been identified as Andrea Cardossa. Carrillo states the molestation began at the age of 12-years-old  when she was a student at Chemawa Middle School in Riverside.

In an interview with KTLA 5 over the weekend, Carrillo says’s, “it started with the coach kissing her in the locker room, and progressed to the point where the coach was taking her on out of town trips to have sex with her.” The molestation lasted until the time Carrillo graduated from the campus.

Carrillo, was shocked when she recently learned that Andrea Cardosa was now an assistant principal at the Alhambra High School.

Carillo describes the reason she posted the video was just to inform other parents in the Alhambra School District in hopes of protecting the child hood of other students.

The Alhambra School District sent a letter to parents Sunday saying Cardosa no longer works for the district.

The statement goes on to say, “Alhambra Police Department will be handing this matter over to the jurisdiction of the appropriate police department.”

Jamie Carillo is expected to be part of a press conference that will be held today at 2:30 p.m.on the Alhambra School campus.