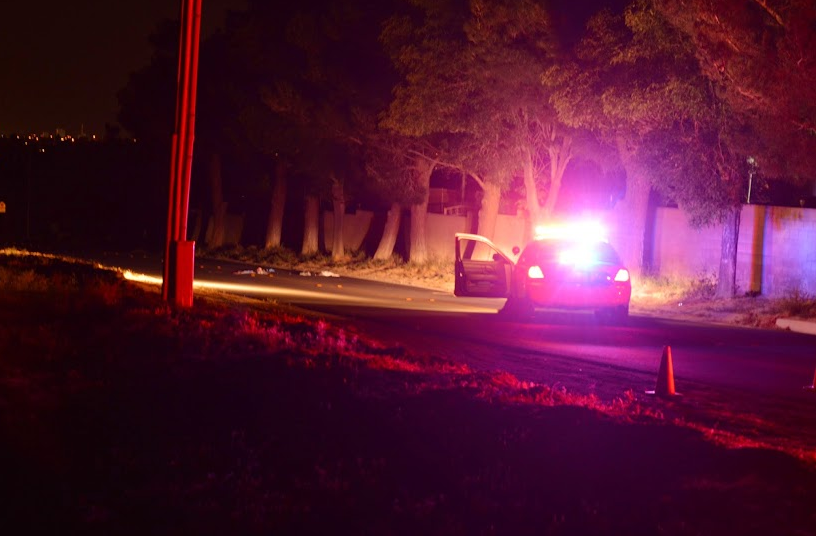 APPLE VALLEY-(VVNG.com):  Authorities are seeking information to lead to the identity of a man who was hit by a vehicle in the area of Sitting Bull Road and Choco Road late on Saturday night. The male victim was struck by the gray Mazda as he was laying in the roadway at approximately 10:55 P.M.

The driver stopped, after feeling as though she hit something in the roadway. The driver pulled to the side of the roadway and called 911 to report the incident. The unresponsive man, was airlifted to Loma Linda Medical Center for treatment of serious injuries.

The identity of the man is still unknown at this point, as he remains in critical condition. The approximately 6’ tall, Hispanic man was able to say that his name is Chris and that he is 26 years of age. The man has a distinctive tattoo on his chest with the word “LYNWOOD” written with a bone design.

If you have any information to help identify this man you are asked to contact Deputy Jonathon Gernon at 760-240-7400.