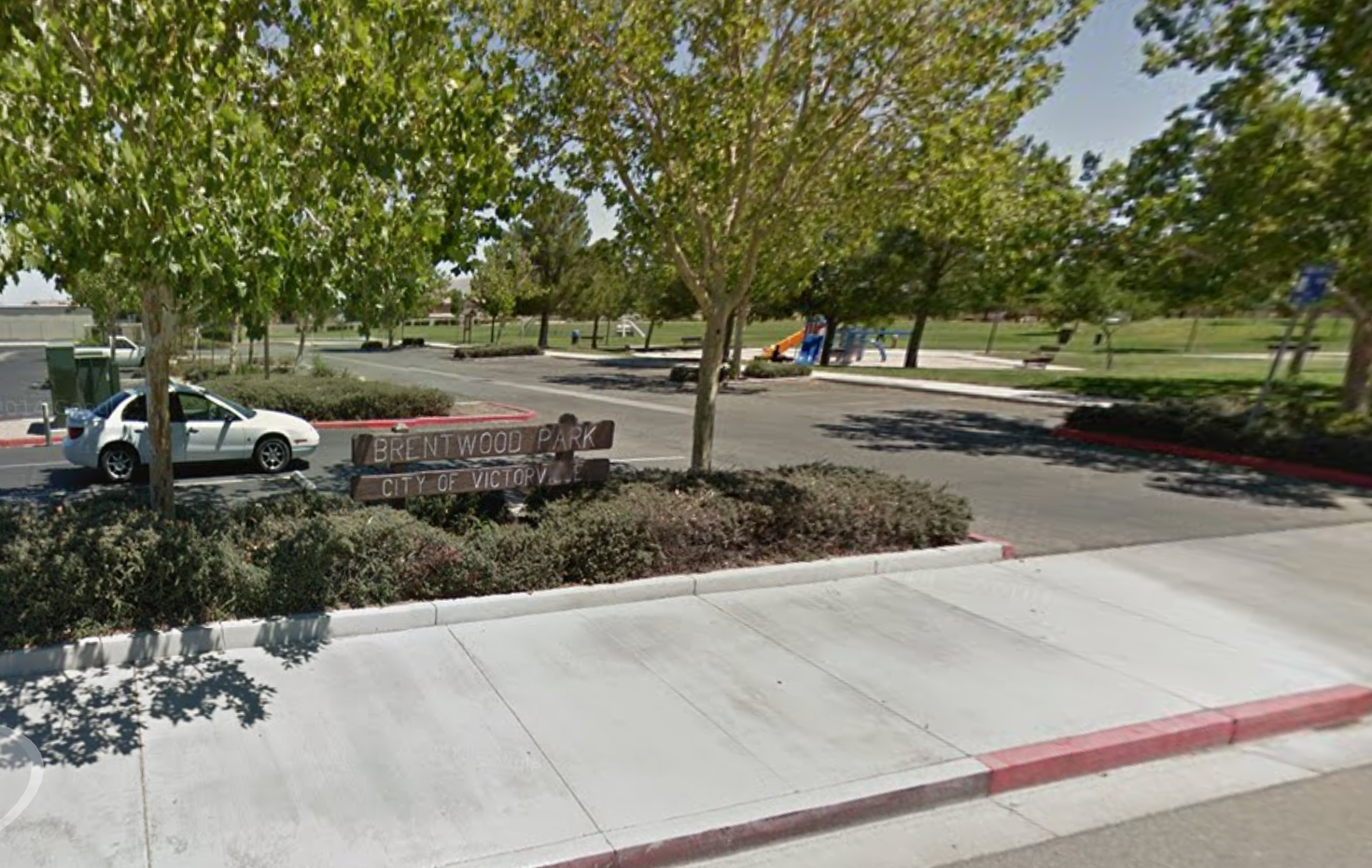 VICTORVILLE:(VVNG.com)- Dispatch received a report of an assault with a deadly weapon that occurred at Brentwood Park. The incident was reported at 6:51 P.M., on Monday, June 8, 2015.

Per scanner traffic, the victim was assaulted by the suspect and “sliced with a knife”.

The suspect left the location in a 2-door white Mercedes last seen heading on Hook Blvd. towards Amethyst. No license plate was available.

The suspect is described as a Black Male Adult, he was wearing black shorts and no shirt. The victim reportedly knows who the suspect is.