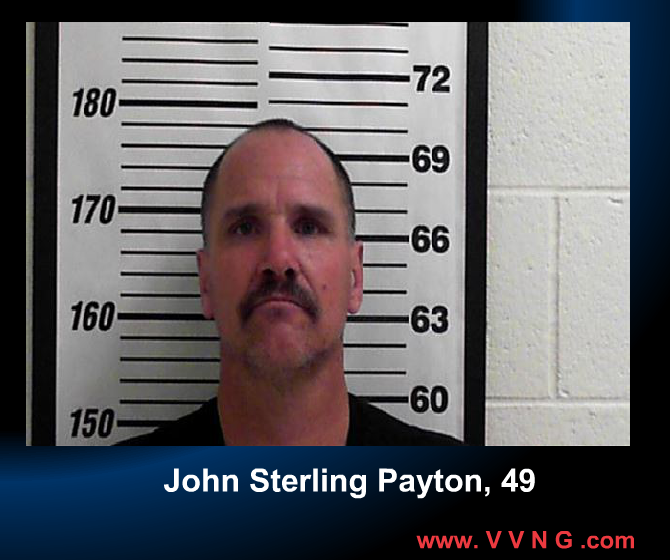 LUCERNE VALLEY:(VVNG.com)- According to a Sheriff’s news release, John Sterling Payton, 49 of Lucerne Valley was arrested on a murder warrant in Salt Lake City, Utah, on Thursday, June 5, 2014.

Payton was arrested for the murder of 50-year-old John Gonzalez from Lucerne Valley. He was extradited back to California on Thursday, June 19, 2014, and booked into the West Valley Detention Center in Rancho Cucamonga, where his bail has been set at $1 million dollars.

Gonzales was found deceased on Monday, May 12, 2014, at about 12:20 p.m., after Sheriff’s were dispatched following reports of a shooting that had occurred on the 9600 block of Santa Fe Fire Road in Lucerne Valley.

When deputies arrived, they located the male victim deceased on the property. The Sheriff’s Homicide Detail was requested and assumed the investigation.

Anyone with information regarding this investigation is urged to contact the Homicide Detail, Detective Joseph Janowicz or Sergeant Chris Fisher at (909) 387-3589.