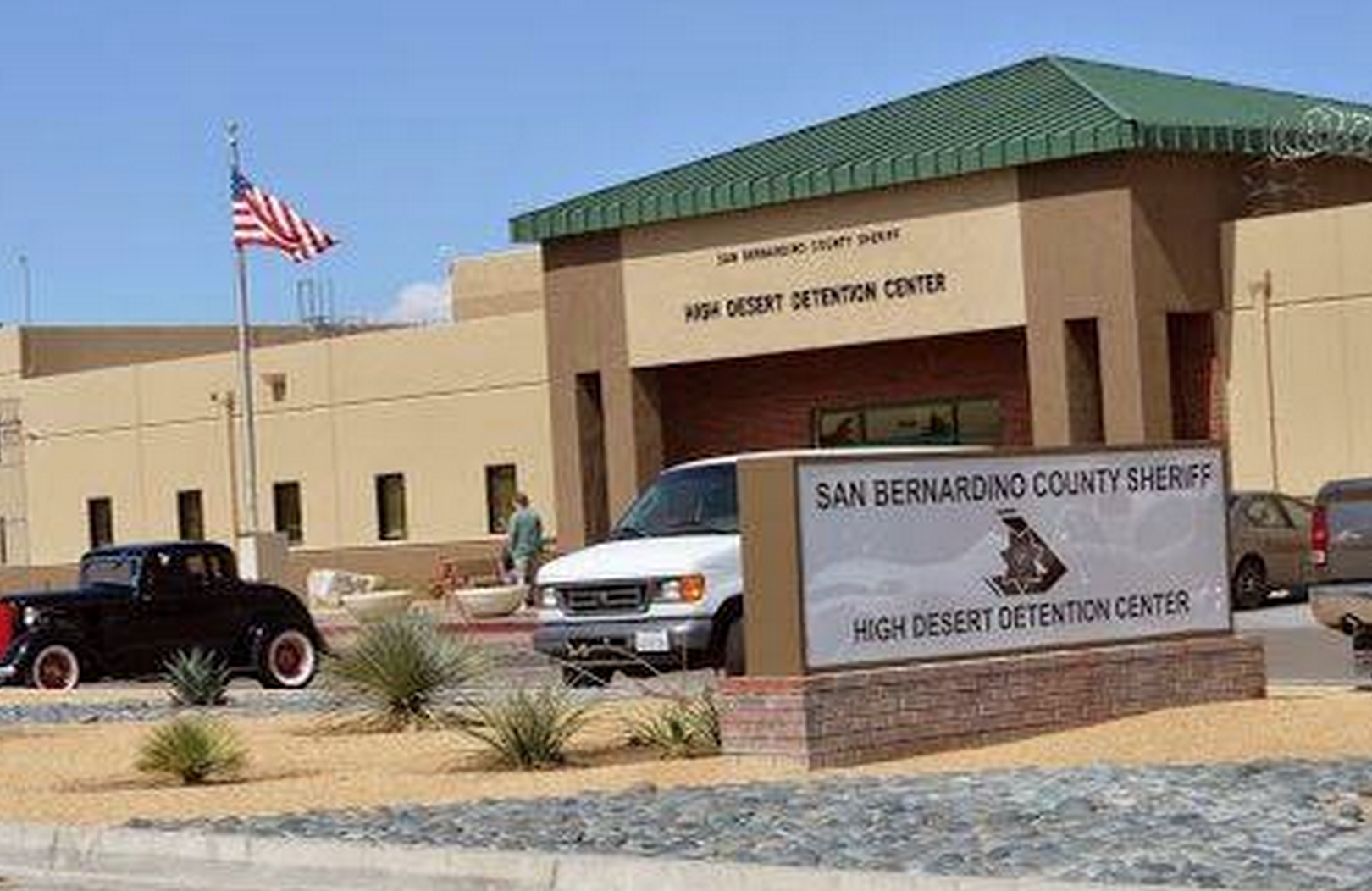 APPLE VALLEY-(VVNG.com): A convicted felon is back behind bars less than four months following his April 2015 release for a previous felony case. The suspect, identified by authorities as29-year-old Richard Bahena, allegedly robbed the Stater Bros Market in the 21000 block of Bear Valley Road on Sunday, August 9th at about 9:20 p.m.

Suspect Bahena, attempted to walk out of the Apple Valley store without paying for the merchandise in his possession. Bahena, prior to fleeing the location assaulted a store employee.

Through investigation by the San Bernardino Sheriff’s Department, Apple Valley Station deputies determined that Bahena was the suspect and he was arrested from the 25000 block of Pah-ute Road on Tuesday, August 11th at about 4:35 p.m.

Bahena was booked at the High Desert Detention Center in Adelanto on suspicion of robbery. He is being held without bail due to his current probation for February 13, 2015 arrest where he was facing charges of two felony counts of criminal threats which will result in death or great bodily injury and one felony count of obstructing or resisting an officer.

As part of a plea bargain on April 13, 2015 he put in a no contest plea to one felony count of resisting an officer and was released for time served and 60 days of work release. Bahena is scheduled to appear at the Victorville Superior Court on Friday, August 14th.