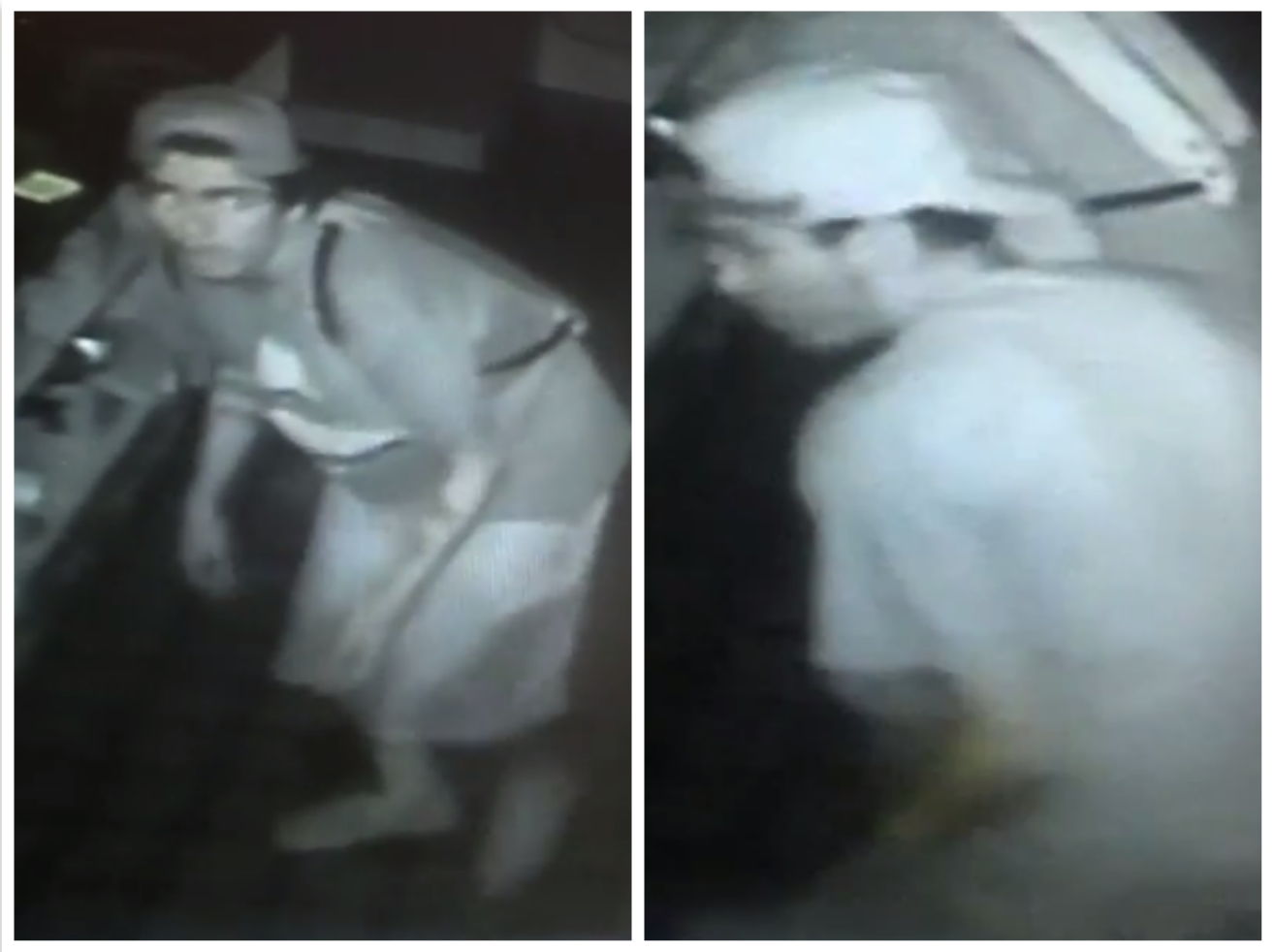 Through an extensive joint investigation involving the Victorville and Hesperia Sheriff’s Stations, Marquino Estrada and a 17-year-old male Hispanic juvenile were identified as two of the parties responsible for the burglaries.

Estrada and the juvenile were identified and arrested for smashing windows and prying open doors to gain access to closed businesses, and stealing cash registers and merchandise. The burglaries caused thousands of dollars of loss and property damage to the business owners.

Estrada is currently being held in the High Desert Detention Center on $175,000 bail for theft related charges, the juvenile was also taken into custody.