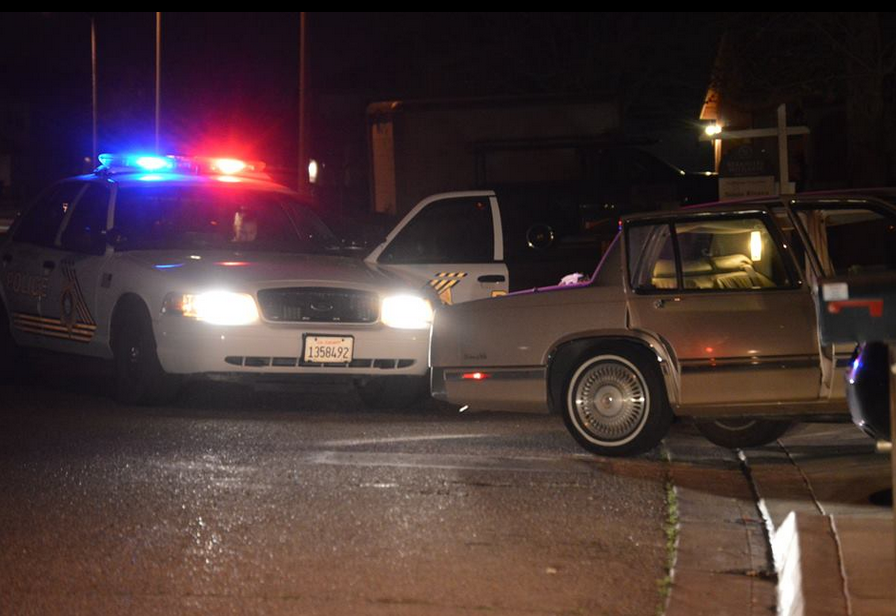 VICTORVILLE-(VVNG.com):  A late Sunday night pursuit lead to the arrest of 43-year-old Victorville resident, Mark Antoine Ford. On February 15th at approximately 10:35 P.M., deputies attempted to make contact with Ford in the area of La Paz Drive and Pamela Street. Ford began to flee in his vehicle heading south on La Paz to Mojave Drive failing to yield.

Ford drove through a red light causing the deputy to attempt pull him over in the area of Mojave Drive heading westbound toward Village Drive. When going over the bridge on Mojave toward Village, Ford threw something, that appeared to be a bag out of his car window.

Ford continued heading northbound on Village Drive, attempting to elude deputies that were following closely behind through a residential area on Oceanside and Ventura Lane.  Eventually stopping the vehicle in the driveway of a home in the 16300 block of Manchester Street. The 11:00 P.M., stop lead to the suspect resisting arrest causing the deputies to stun the suspect with a taser in order to make the arrest.

A responding deputy arrived on scene to search for the discarded item. A Sheriff’s helicopter was requested to assist the deputy in the search.

Evidence was obtained from the scene where the item was tossed from the suspect vehicle and from the vehicle itself. At this time, the evidence that was obtained is unconfirmed, but it is believed to be drugs and drug paraphernalia.

Ford is being held at Adelanto Detention Center in lieu of $100,000 bail on charges of resisting arrest by threats or violence and reckless evasion. Ford, who has past convictions for driving under the influence and possession of a controlled substance, will be arraigned at the San Bernardino County Superior Court in Victorville on Wednesday, February 18th. 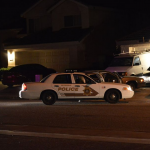 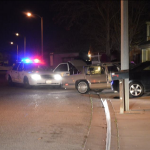 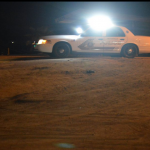