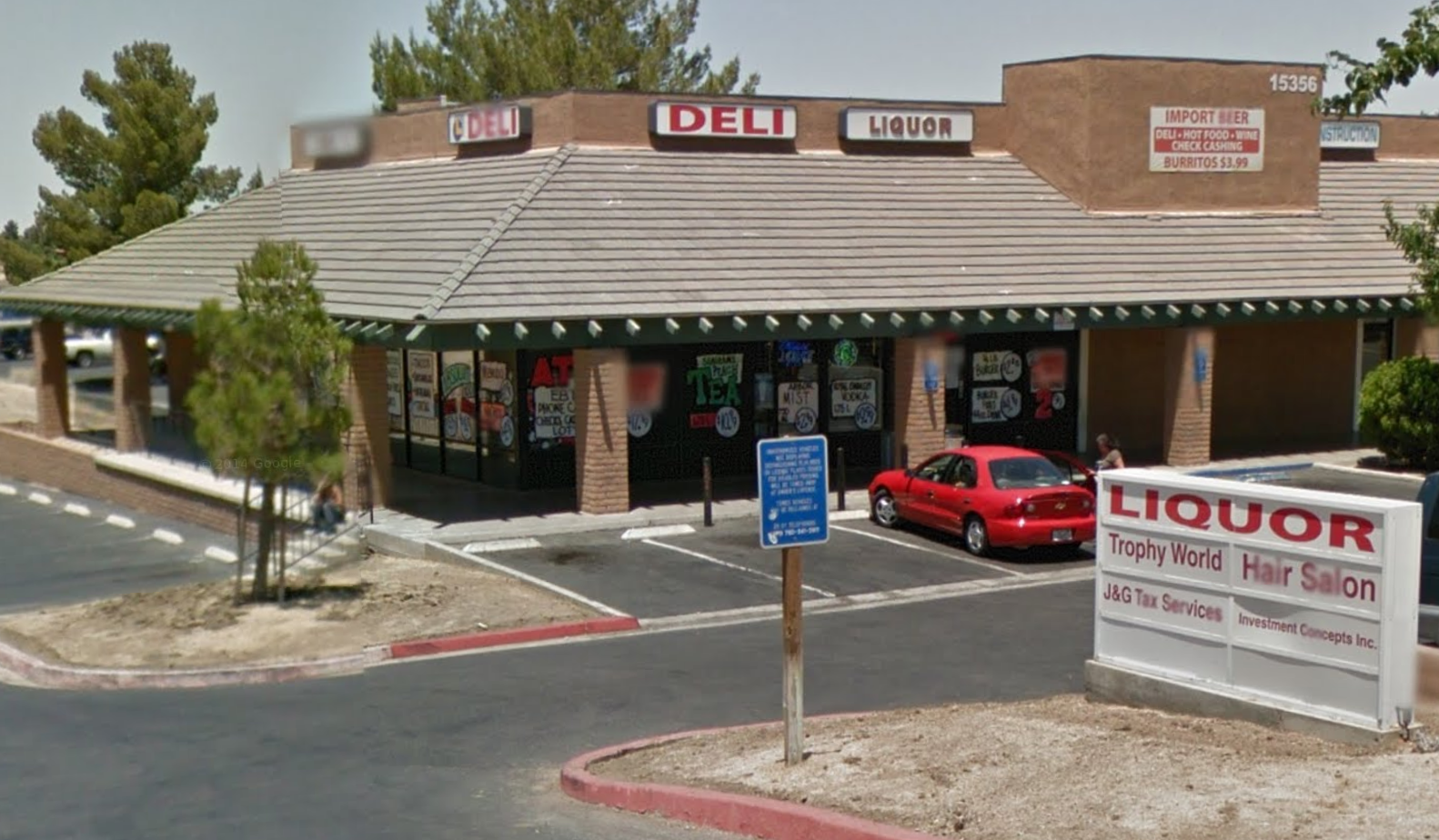 VICTORVILLE:(VVNG.com)- An armed robbery was reported at the V V Mini Mart located on the 15300 block of La Paz Drive in Victorville just before 10:30 P.M., on Saturday, May 2nd.

Per scanner reports, a subject armed with a silver gun, wearing a hoodie, and a mask entered the business and took an undisclosed amount of cash.

No injuries were reported as a result of the armed robbery. Several suspects were last seen running from the location.

Ground units searched the surrounding area for the possible suspects. A Sheriffs helicopter was also requested to assist with aerial support. The suspects are believed to be hiding in the area of Chula Vista and La Paz in Victorville.

At this time no suspect(s) descriptions are available. As of 11:20 P.M., the suspect(s) remained at large.