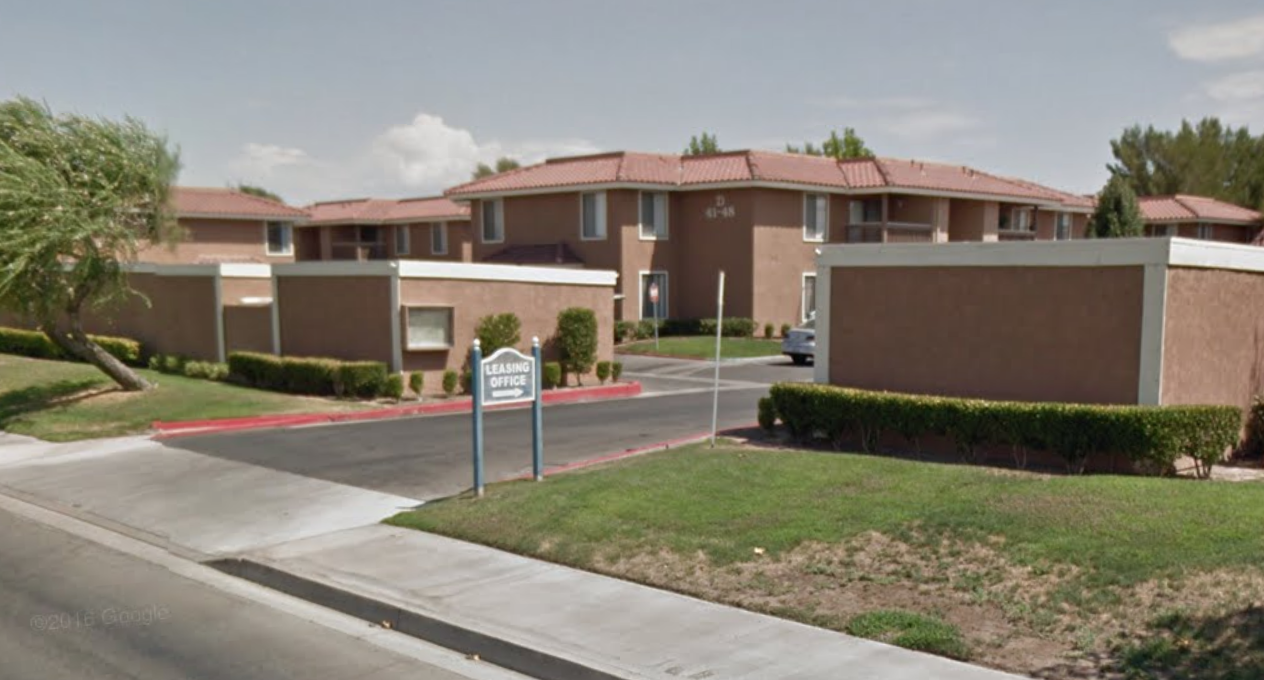 VICTORVILLE,CALIF.(VVNG.com)- A 25-year Victorville man was arrested after threatening an apartment manager with a handgun over an argument.

On Tuesday, November 1, 2016, at approximately 3:34 p.m., deputies from the Victorville Police Department responded to a call at the Newporter Apartments in the 15200 block of Seneca Road, for a reported man with a gun.

The suspect, Christian Ivan Vasquez-Lopez, had been engaged in a verbal argument with the victim, who works at the apartment complex. During the argument, the suspect challenged the victim to a physical fight but left the location before the argument escalated. Approximately 30 minutes later the suspect confronted the victim in the office of the complex. He was holding a handgun and told the victim he was going to kill him. The suspect and victim had a short verbal exchange and the suspect went back to his apartment.

Deputies located the suspect near the office and detained him. The handgun used in the incident was recovered from the suspect’s apartment and he was booked at the High Desert Detention Center for assault with a firearm and threatening crime with the intent to terrorize.