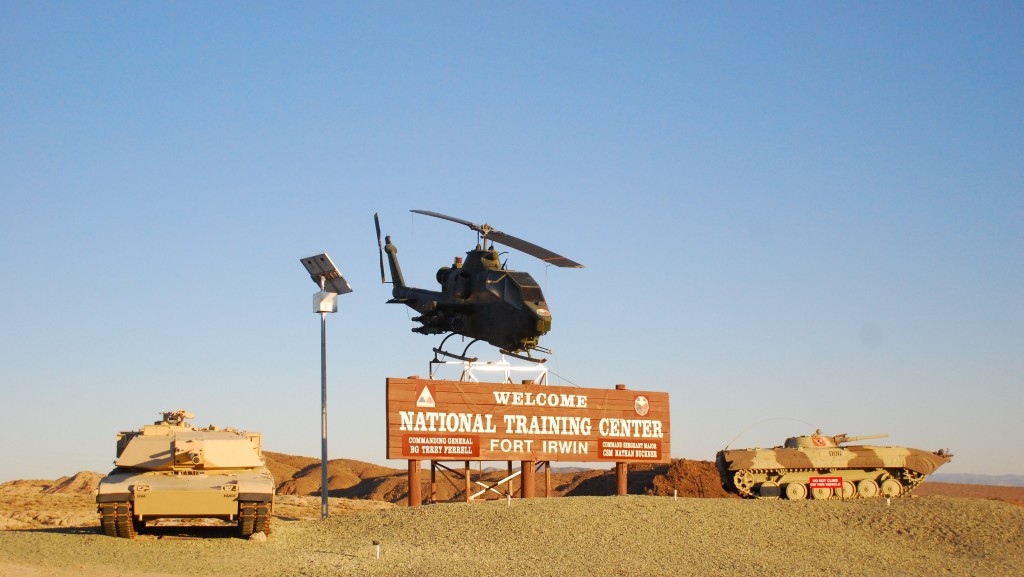 BARSTOW-(VVNG.com):  Nearly two years after a deadly crash, the driver of the 5-ton tractor-trailer that was parked when hit was indicted by a federal grand jury on Wednesday, Federal Authorities said. Steven Kilty, 49 of Apache Junction, Arizona now faces up to 8 years in prison if convicted of the involuntary manslaughter charge.

Kilty was considered negligent the day of the incident when he parked on the road with no illumination as he delivered equipment to the Army’s National Training Center in 2014 on that early Monday, June 2, 2014, morning. He parked to wait after arriving prior to the scheduled delivery time. In his federal indictment, it says that he illegally blocked the roadway, failing to place any warning devices or reflectors.

The indictment read, “This ‘grossly negligent’ operation of the truck ‘imperiled the lives of others.”

Word reached the High Desert community as most work up that Monday morning. First, it was just word of mouth, but details slowly emerged causing increased concerned for those that had loved-ones that commuted via bus daily to work at Ft. Irwin.

Reports indicated the Victor Valley Transit bus driver did not see the truck as it was approached because she said that  it “blended into the hills on the horizon” until she was too close and could not avoid the collision.

Seven were injured and 62-year-old Dail Keiper from Barstow died as a result of the collision. Keiper was a heavy equipment specialist that took the bus daily to work.  Those injured were taken to Weed Army Community Hospital in Ft.Irwin and others were airlifted to Arrowhead Medical Center and Loma Linda Medical Center depending on the extent of their injuries.

The accident was investigated by the Fort Irwin Department of Emergency Services.

Kilty will appear in the United States District Court in Riverside upon summons, where he will face up to 8 years in prison.