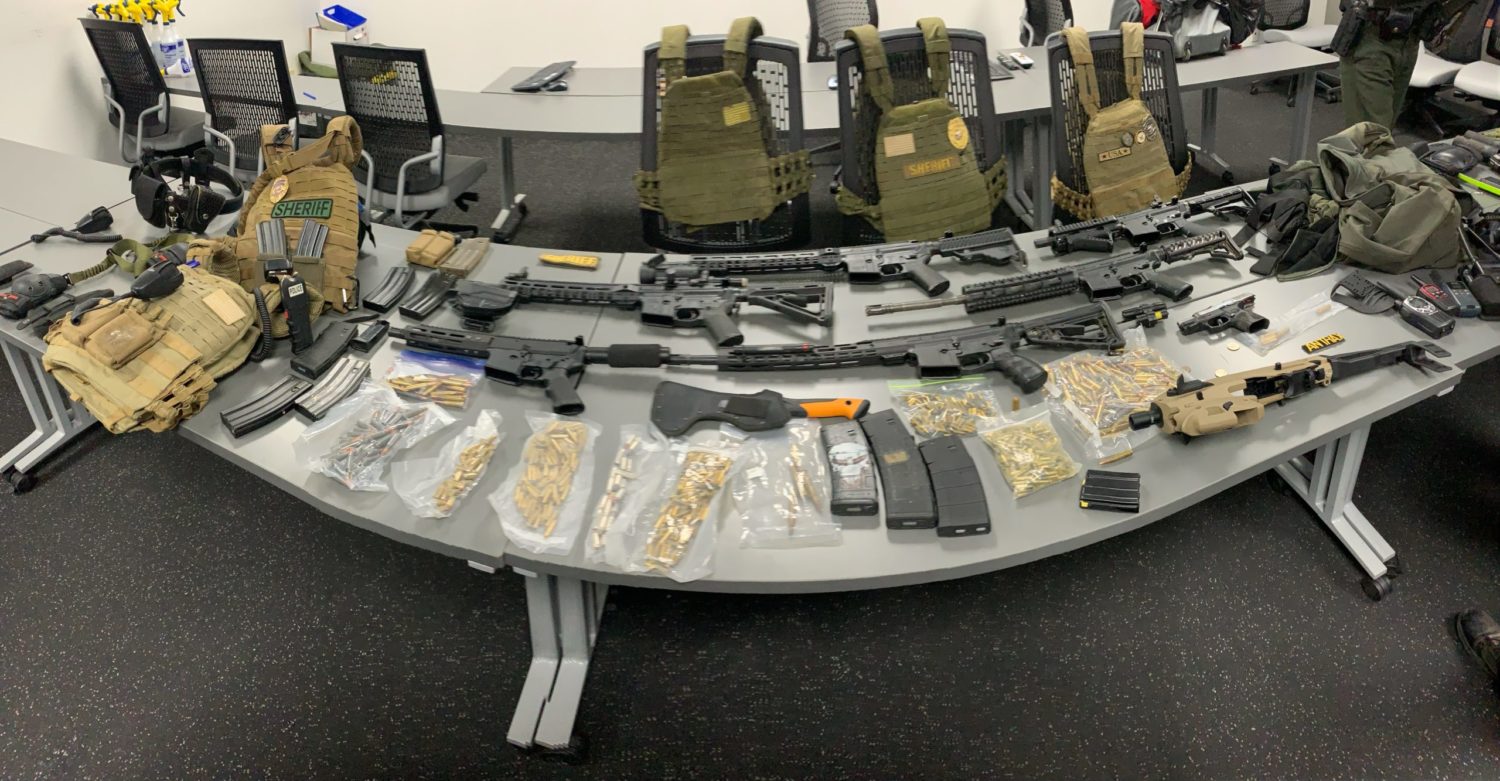 Jimenez was arrested and booked at High Desert Detention Center for carrying a loaded handgun: not owner, possession of a machine gun, manufacturing/etc. a short barrel rifle, and possession of a stolen vehicle.

Jimenez is scheduled to appear in Victorville Superior Court on July 15, 2021. According to booking logs, he is being held on a warrant from the Orange County Sheriff’s Office for a DUI hit-and-run.

Anyone with information about this investigation is asked to contact Deputy T. Esquivel at the Victorville Police Department at (760) 241-2911 or Sheriff’s Dispatch at (760) 956-5001. Callers wishing to remain anonymous are urged to call the We-Tip Hotline at 1-800-78CRIME (27463) or you may leave information on the We-Tip website at www.wetip.com.