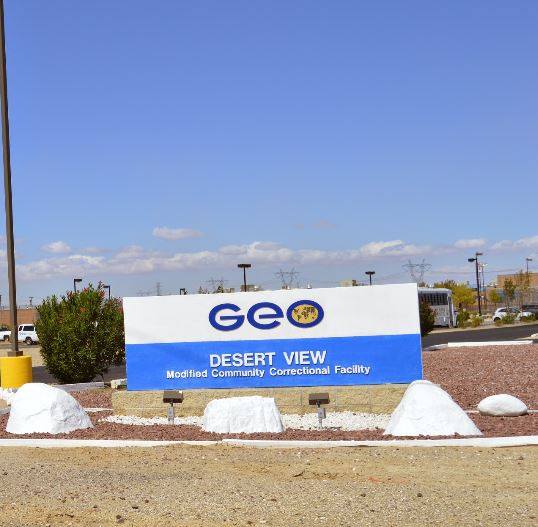 ADELANTO – (VVNG.com): In a 4-1 vote, the Adelanto City Council approved the somewhat controversial two additional prison facilities in the

meeting that took place from Wednesday, November 19th at 7:00 p.m. until adjournment on November 20th at 12:30 a.m. The second reading and adoption is on the City Council agenda for December 10, 2014.

The new prison facilities will house offenders, that are referred to as N3, which means that they are non-violent, non-sexual and non serious offenders.  One of the approved facilities was GEO, being for permits only.  At this time they have no tenant and until they have a federal or state contract, no building will take place. The second facility will house Los Angeles County overflow inmates according to Adelanto City Manager, James Hart. “Both facilities will not release anyone from their facility and anyone who has completed their time in custody will be returned to where they were convicted and sentenced for their crimes,” said Hart.

The GEO facility, which was first approved in 2008 by the City Council is expected to be making an expansion in order to house 1050 additional inmates, with the new addition to their current facility. “All GEO was doing was bringing its permits

current. It is located at the corner of Holly and Koala road – in the industrial area,” said Hart.

The second, and very possibly the more controversial of the two approvals is the new facility that will house 3264 Los Angeles County Inmates. This will be built on the city’s eastern boundary, adjacent to the existing Federal Complex in Victorville. The date of completion is unknown, at this point there is not even a date set to begin construction due to GEO not yet having a tenant and the new  facility awaiting a contract from Los Angeles County.According to Hart, plans have been submitted to and approved by the city.