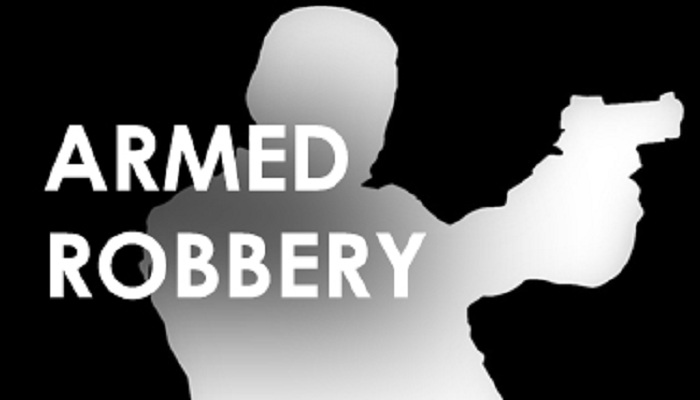 HESPERIA:(VVNG.com)- For the second time in less than two weeks, Applejack’s Liquor has been robbed at gunpoint. The latest robbery was reported at 11:28 AM, on Friday, April 15, 2016.

Applejack liquor is located on the 14300 block of Main Street in Hesperia.

Per scanner traffic, the suspect(s) were seen leaving south on Tamarisk in an unknown white vehicle. According to store surveillance footage, the suspect is described as a male (unknown race), about 5’8″, medium to heavy build, wearing a black jacket, black pants, black shoes, and a black Chicago Bulls hat. The suspect was armed with a silver semi-automatic pistol.

The Hesperia Police Department are actively continuing to search for the suspect involved in the previous armed robbery at the business on Wednesday, April 6, 2016, at about 6:17 PM.