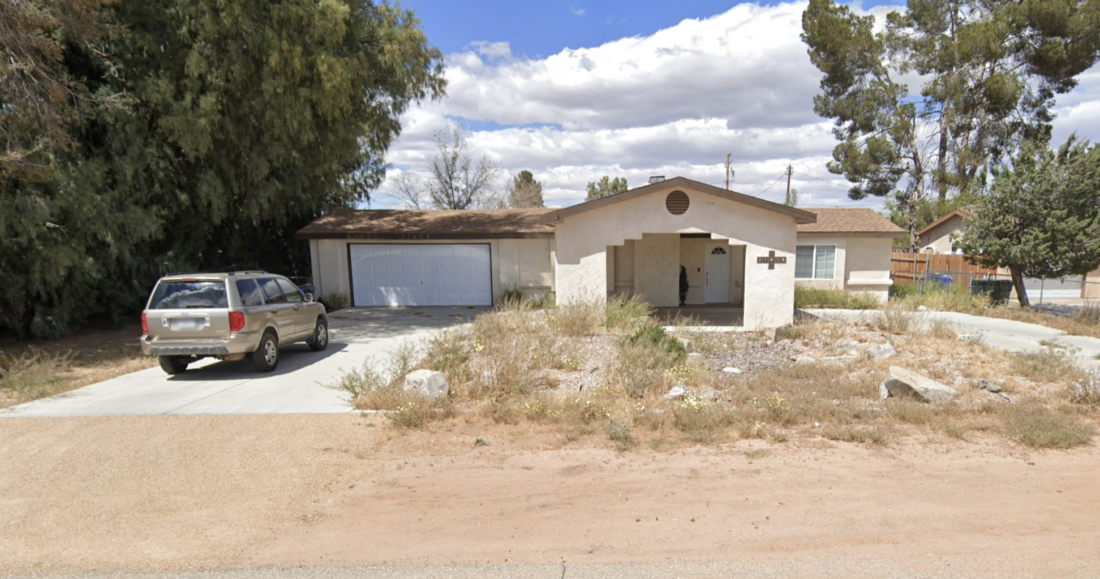 APPLE VALLEY, Calif. (VVNG.com) — An Apple Valley man was arrested for the murder of his wife after she was found dead inside the home following a well-check, officials said.

On Saturday, July 18, 2020, at approximately 8:13 a.m., deputies from the  Apple Valley Police Department responded to a residence in the 21800 block of Goshute Avenue, to conduct a welfare check on the woman who lived at the home.

Upon arrival, deputies located the victim, later identified as Gionabeth “Giona” Oladapo, deceased inside a bedroom and immediately began searching for the victim’s husband as they believed he was responsible for her injuries.

The suspect, Olatokunbo Dumotein “David” Oladapo, 30, was taken into custody following a traffic stop in Loma Linda at about 10:50 AM.

Sheriff’s officials said the suspect was transported to Sheriff’s Headquarters in San Bernardino and interviewed by Homicide Detectives.  At the conclusion of the interview, he was arrested, transported, and booked into the West Valley Detention Center for murder.

No additional information is being released at this time.

The investigation is ongoing, anyone with information is asked to contact Detective Tony Romero, Homicide Detail at (909) 387-3589. Callers can remain anonymous and contact WeTip at 800-78CRIME or www.wetip.com.

Motorcycle crash shuts down stretch of Amargosa Rd in Hesperia

Woman killed in crash on Village Drive in Victorville