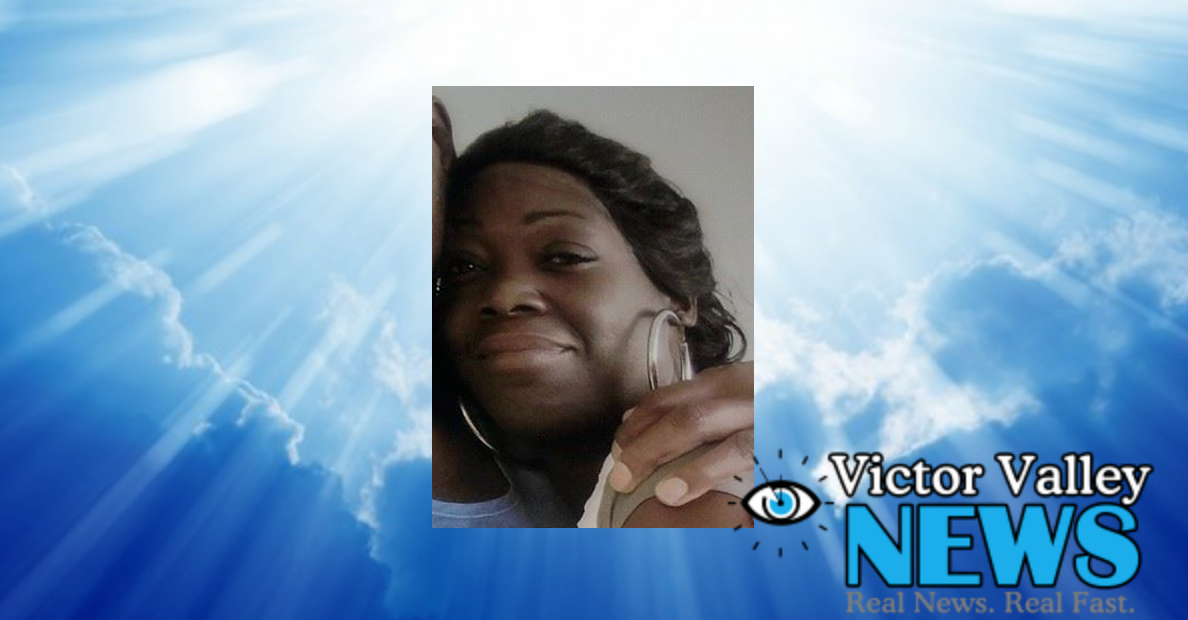 ADELANTO-(VVNG.com): At about 4:20 p.m. dispatch received a report of a traffic collision involving a green Pontiac Grand Am that was crashed into a utility pole near Koala and El Mirage Roads. First responders arrived on scene, but were unable to locate the reported collision. They were eventually able to locate the collision approximately 3 miles away near El Mirage and Sky Ranch Roads.

Upon arrival they located the badly damaged vehicle that had crashed into the Southern California Edison utility pole with 44-year-old Penee Gipson of Apple Valley ejected from it. Per scanner traffic CHP officers reported that the pole was “sheared” at the bottom portion, but there were no lines down.

The California Highway Patrol officials said that the investigation indicated that Gipson was heading eastbound on El Mirage Road and for unknown reasons just after passing Sky Ranch Road her vehicle left the roadway traveling through westbound lanes. The vehicle went off the roadway where it crashed into a dirt berm and the utility pole.

Gipson, who was suffering from major injuries, was transported by ground ambulance to the El Mirage Dry Lake bed where she was subsequently airlifted to Loma Linda University Medical Center where she succumbed to her injuries.