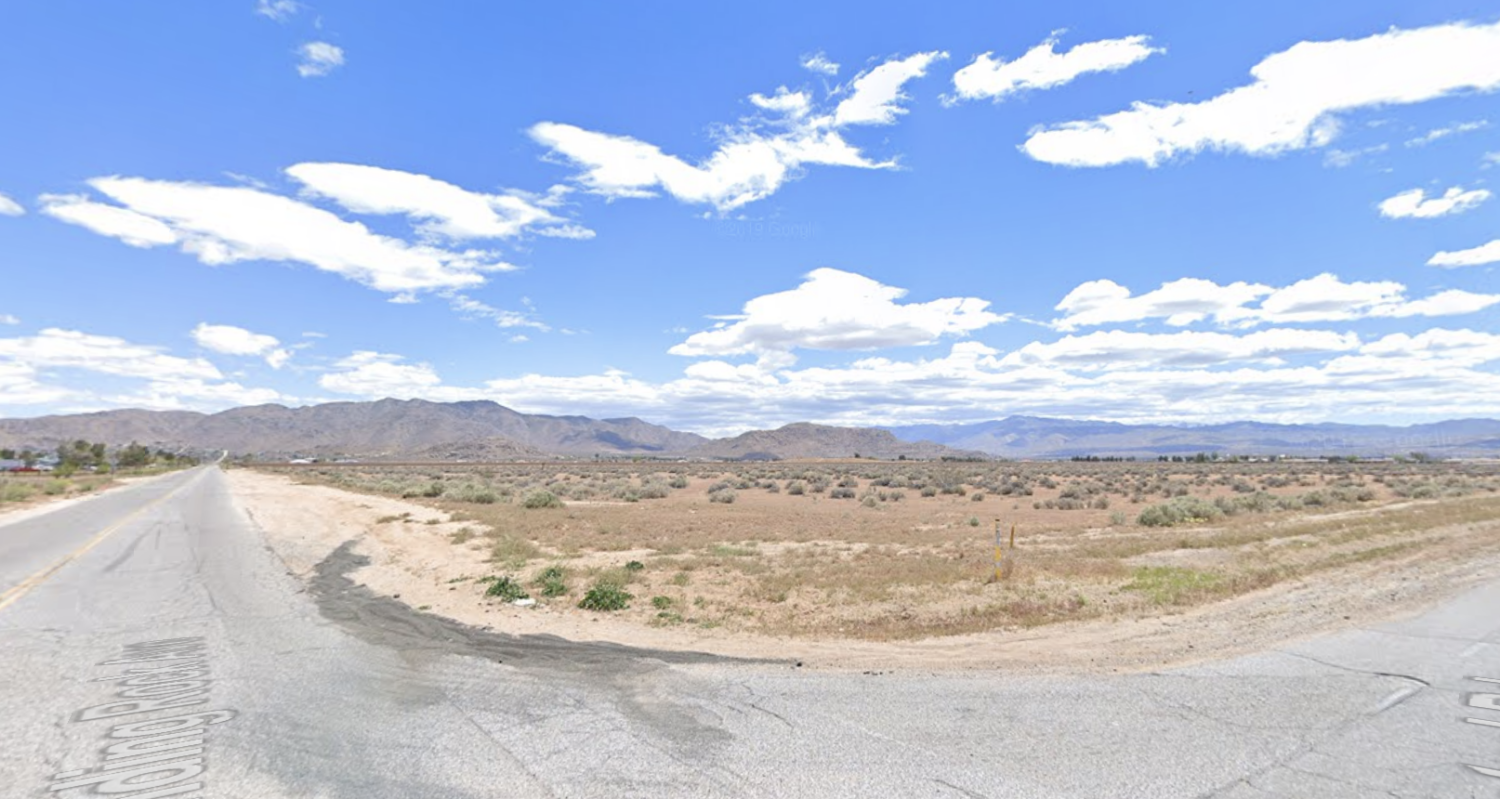 “For an unknown reason, the vehicle left the roadway and hit the dirt shoulder, causing it to roll over and the driver to be ejected,” stated a news release.

The name of the deceased woman will be released after the next of kin is notified.