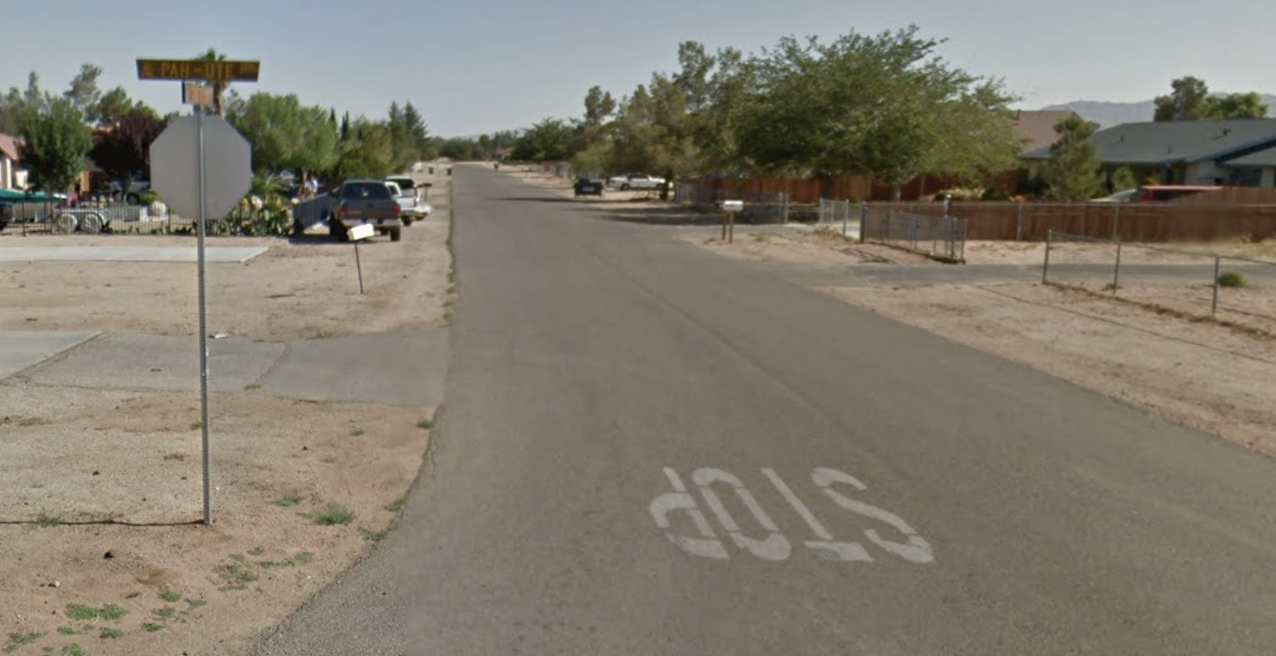 APPLE VALLEY, Calif. (VVNG.com) — A 25-year-old man from Hemet was arrested after he carjacked a woman at gunpoint in Apple Valley.

Sheriff’s officials said the 50-year-old female victim pulled into her driveway when the suspect, later identified as Robert Garcia, approached her vehicle and knocked on her car window.

According to a sheriff’s news release, “the victim told Garcia to leave her alone, but Garcia proceeded to open her car door, point a semi-automatic handgun at her, and demand she exit her vehicle.”

The victim was not injured and was able to run into her home and call for help.

A short time later, deputies located the victim’s vehicle near the 21000 block of Nisqually Road. Deputies searched the area and found Garcia hiding in a nearby residence where he was arrested without incident.

Garcia was booked at the High Desert Detention Center for carjacking and is being held on $250,000 bail. He is scheduled to appear in the Victorville Superior Court on January 12, 2021.

Anyone with information about this investigation is asked to contact Deputy Tyler Loup at the Apple Valley Police Department at (760) 240-7400 or Sheriff’s Dispatch at (760) 956-5001. Callers wishing to remain anonymous are urged to call the We-Tip Hotline at 1-800-78CRIME (27463), or you may leave the information on the We-Tip website at www.wetip.com.