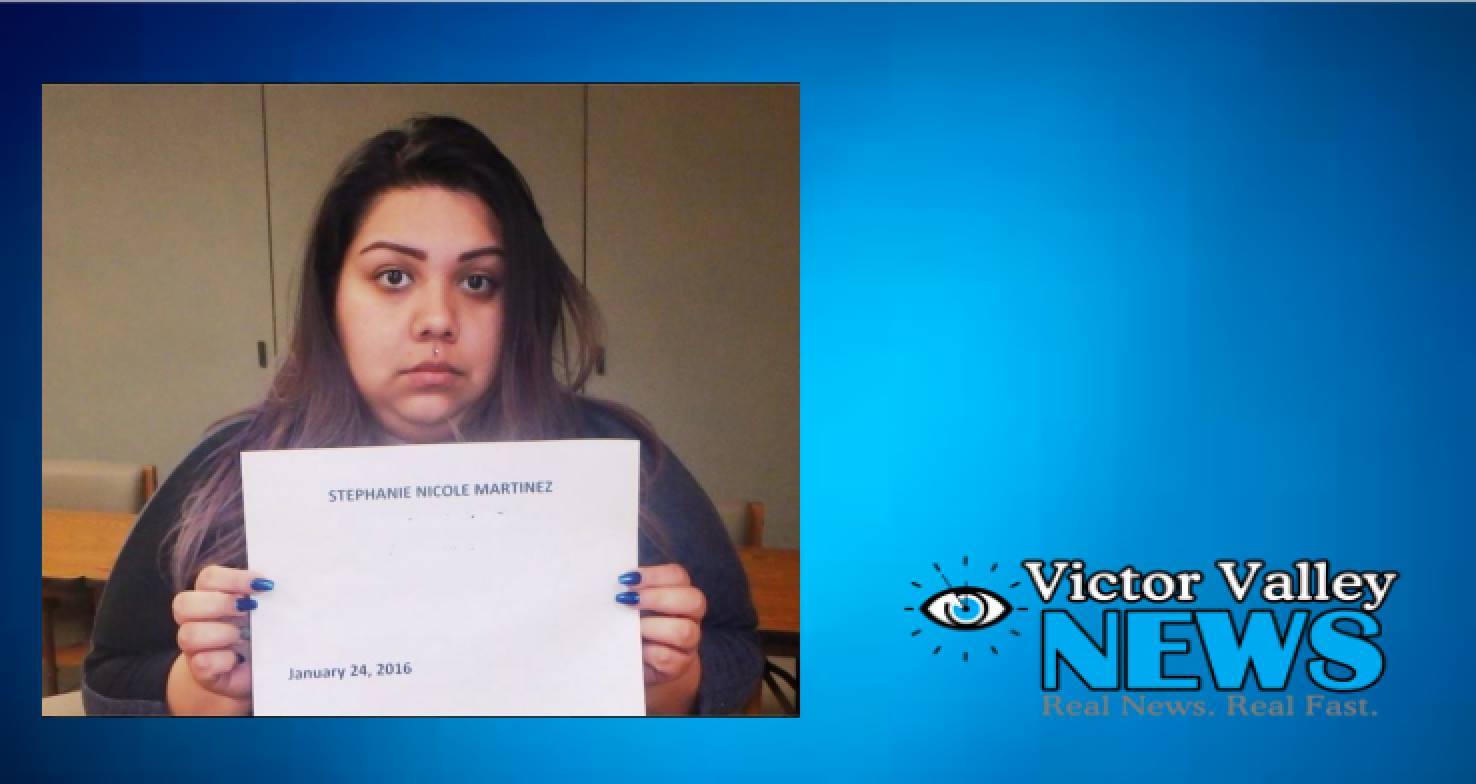 CALIPATRIA-(VVNG.com): A 25-year-old Apple Valley woman is facing three to five years in jail for allegedly smuggling heroin into the Calipatria State Prison on Sunday. During visiting hours, the woman identified as Stephanie Nicole Martinez went to visit 28-year-old Jason Avila, an inmate at the prison located in the 7000 block of Blair Road in Calipatria, California.

Avila is serving time for a 2nd-degree robbery and Martinez was an approved visitor. Martinez was searched after she was witnessed passing an object to Avila during the visit. Both visitor and inmate were searched, during the search authorities located heroin with a street value of about $19,000 on Martinez.

Martinez was arrested by Calipatria State Prison officials and booked into jail on suspicion of introducing contraband into the detention facility. Avila was taken out of general population and placed in a segregated unit within the prison.

The Imperial County District Attorney’s office Spokeswoman, Darlene Hale told Victor Valley News that there are no charges filed for Martinez as of Thursday morning.

Ltd. Robert Cortez with the Imperial County Sheriff’s Department said, “She is no longer in custody, but that is not because she is innocent, she was bailed out.”