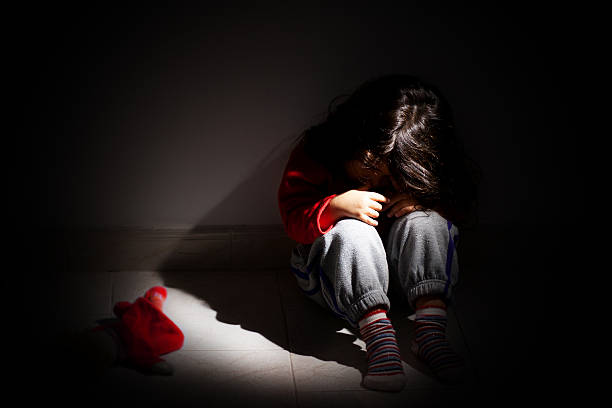 The baby girl was taken to the hospital and medical staff determined the victim had a skull fracture and possible brain bleed, officials said.

While at the hospital the victim reportedly stopped breathing and medical staff administered life-saving measures and resuscitated her.

A trauma team from Loma Linda University Children’s Hospital (LLUCH) responded to St. Mary’s and transported the victim to LLUCH for a higher level of care.

“The victim’s injuries include broken bones and a catastrophic brain injury and she remains hospitalized in critical condition,” stated a sheriff’s news release.

Deputies responded to St. Mary’s Hospital just before 6:00 p.m., on Thursday, August 31, to investigate a case of child abuse.

Two Apple Valley Deputies L. Walker and E. Castodio launched an investigation and determined the injuries to the child were inconsistent with statements provided by the child’s family and likely were caused by child abuse, officials said.

CACD detectives interviewed numerous involved parties and learned the victim was in the care of Jenkins at the time of the injuries. Five other young children lived with Jenkins, as did two of her adult children.

Apple Valley Station deputies and CACD detectives conducted a coordinated, thorough investigation and obtained probable cause to arrest Jenkins for causing the injuries to the victim.

Jenkins was booked into the Central Detention Center for Penal Code Section 273ab(b), Felony Child Abuse involving great bodily injury resulting in a comatose state. She is being held in lieu of $500,000 bail. The District Attorney’s charged Jenkins with one count of PC 273AB(B), assault on a child causing paralysis, and one count of PC 273A(A), felony child abuse. Her court date is pending.

Barstow man with warrants arrested for breaking into elementary school