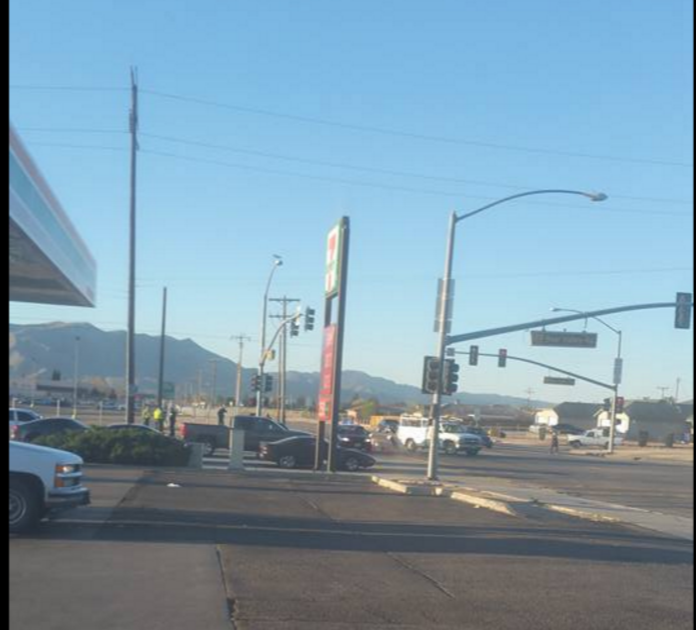 At this time, preliminary information indicates that the SUV driven by 61-year-old Luis Orlando Contreras did have a green light at the time of the collision. The juvenile is believed to have been crossing Bear Valley Road against the red light directly into the path of the green Ford Explorer.

Anyone with information is encouraged to contact Deputy Jason Grantham at 760-240-7400.