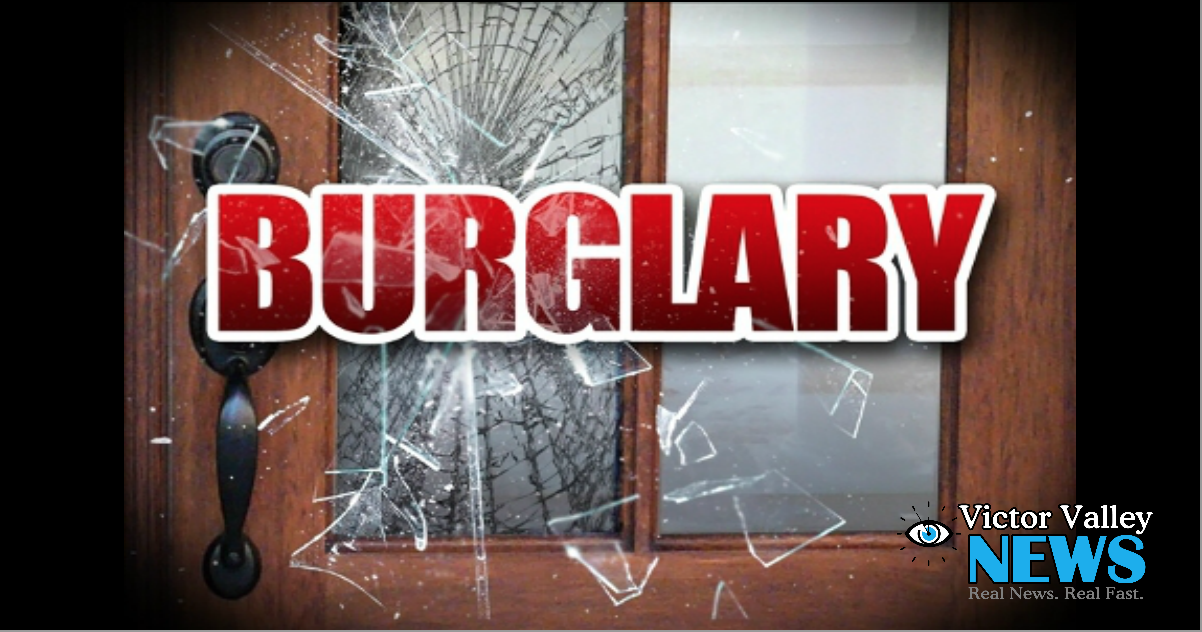 APPLE VALLEY, Calif. (VVNG.com) — A repeat juvenile offender was arrested yet again, this time for a residential burglary, officials said.

On Tuesday, April 10, 2018, at approximately 12:45 pm, Apple Valley Deputies responded to the 12000 block of Chief Joseph Road to investigate reports of a suspicious man removing a window screen from a home.

Several Deputies were on scene within 4 minutes of the call and found an open front window.

The suspect saw the deputies and fled from the residence into an alley.

Deputy Thomas Bechtol contacted the suspect and detained him. The suspect was found to be a 16-year-old juvenile recently released from Juvenile Hall and on probation for Burglary and Weapons charges.

Deputy Trevor James noted the suspect matched the description in other recent burglaries he had investigated. James located evidence and stolen property tying the suspect to at least 4 other recent Apple Valley burglaries, including an attempted entry into an occupied residence and another involving the theft of a firearm. The suspect was arrested and booked into the High Desert Juvenile Hall for Burglary and probation violation.

Anyone with information regarding this incident is urged to contact deputy Trevor James or Sergeant James R. Evans at the Apple Valley Station.