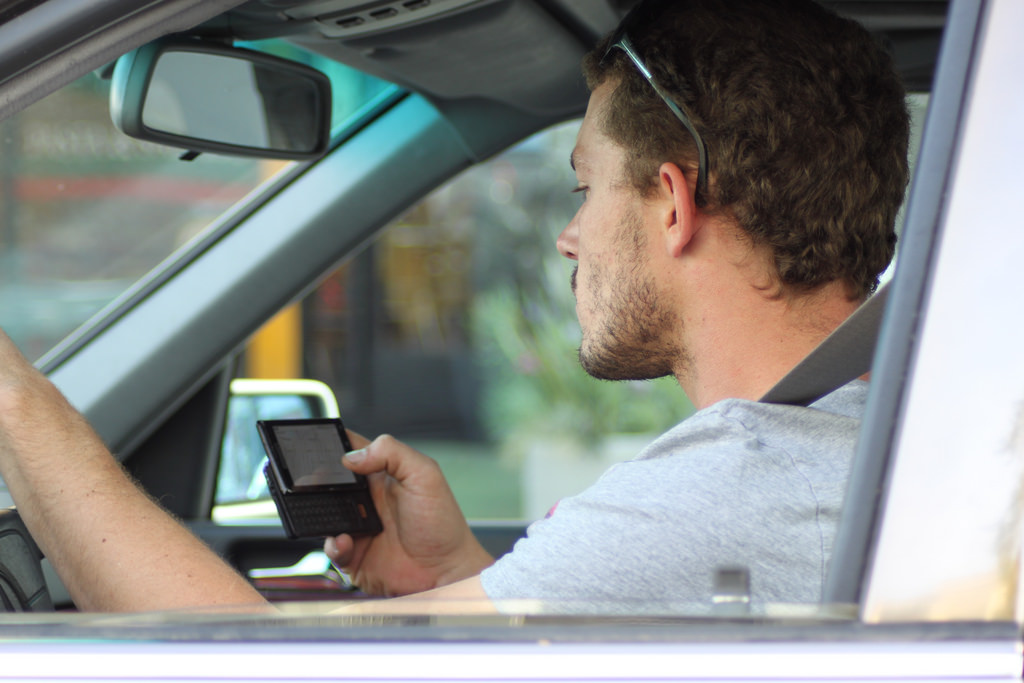 APPLE VALLEY-(VVNG.com): Although most people do not realize the dangers they face while driving distracted, most realize the risk when witnessing others doing it. The San Bernardino County Sheriff-Coroner Department, Apple Valley Station in an effort to make the road safe will be deploying extra traffic enforcement officers on April 13th and April 28th.

Distracted drivers are not only a danger to themselves but to those sharing the road with them, Apple Valley Station officials said. Drivers know texting while driving is dangerous, but many continue to use their cell phones and other mobile devices when behind the wheel.

In 2012, 3,328 people were killed and 421,000 were injured nationwide in crashes involving a distracted driver. That same year, eleven percent of fatal crashes were reported as distraction-affected crashes.

While anything that takes your eyes off the road, hands off the wheel or mind off the task of driving is a hazard, there is heightened concern about the risks of texting while driving because it combines all three types of distraction – visual, manual and cognitive. In addition, most drivers aren’t aware that just talking on a cell phone, hand-held or hands-free, can lead to “inattention blindness” as critical brain functions needed for driving are used for cell phone talking.

Apple Valley Sheriff’s Station is focusing on ways to change this behavior by raising public awareness, education, and enforcement.  These methods have been proven when used for drunk driving and seatbelt used. Since these campaigns, drunk driving was reduced  and seatbelt use has increased.  At any given daylight moment across America, there are about 660,000 drivers using cell phones or manipulating electronic devices while driving.

Nearly half of drivers in a national survey said that they answer their cell phones while driving at least some of the time, of those nearly 60% continue to drive after answering the calls.

Funding for this program is provided by a grant from the California Office of Traffic Safety, through the National Highway Traffic Safety Administration. For more information about distracted driving, please visit www.distraction.gov.