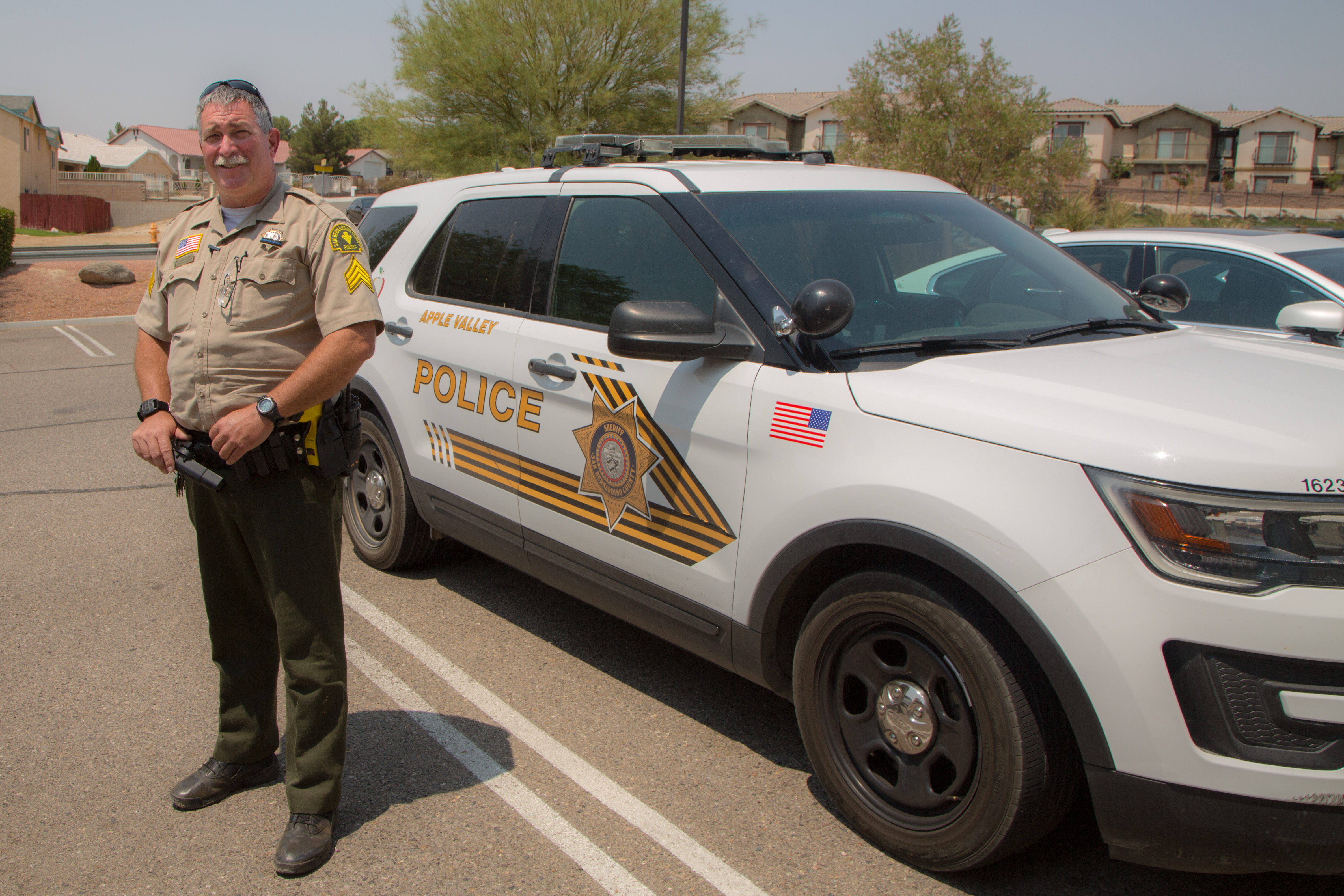 Throughout his childhood, he had always wanted to become a police officer but says his parents steered him away from that idea throughout his teens and early 20’s.

He instead became a diesel mechanic for the marine corp base in Barstow and did that for over 12 years.

Throughout his career at the base, he began searching for other opportunities after seeing his friends dying in their early 50’s from chemicals they were being exposed to. He was only 25-years-old then but knew he didn’t want the same fate.

“The commanding general at the base out there at the time was a hacker golfer like me, and we ended up partnering together half the time on our twilight golf league. He told me one day, ‘you seem like a bright young kid, you need to find something else to do other than working for the marine corp’” McCurley recalled.

He enrolled in a justice of administration class at the college, which required him to go on a sheriff’s ride-along. It was that experience of spending a day in the patrol car with a sheriff’s deputy that convinced him to join law enforcement.

“I was an adrenaline junkie as a kid, and that ride-along was the coolest thing I had experienced. That day, we did a search warrant, a drug bust, took a guy to jail, ended up in a code 3 run (responding somewhere with lights-and-sirens), and went to a traffic collision. It was a good night, and I just wanted to become a cop,” McCurley said.

At the age of 27, while still working at the marine base, he became a reserve deputy. He was 31 when he was hired full-time to work with the sheriff’s department.

He worked in the jails first, then began his patrol job at the Victor Valley Station. He held several positions throughout his career, eventually becoming a detective, a corporal and then a sergeant.

“I’ve enjoyed every position I’ve had with the San Bernardino County Sheriff’s Department, it’s not what you have to do, it’s who you work with, it’s what you make of it,” McCurley said.

He credits working in the jails as the best preparation for patrolling the streets.

“The opportunity to talk to these guys that are career criminals, pick their brains and find out what changed and what happened to their life was indispensable,” he said. “It’s the 10% of the population that you deal with 90% of the time, they get to know who you are and you to get know them.”

McCurley said he will miss being able to respond to calls where there is a real victim, someone he could help and have an impact on their life.

He recalled a time in his career when he worked a case that involved a 24-year-old woman who was kidnapped at gunpoint while she was 4-months pregnant.

“We found the suspect, he was convicted and went to jail. I had no idea the impact I would have on her life, to this day she sends me an invitation to all her son’s birthday parties and their family functions. She always tells me, ‘you are a part of my family now whether you like it or not.’” he said.

In regards to his fears, while working on the job, he said fear is a natural event, and that there is fear in everything, including the unknown.

“Bravery comes in brief spurts, most the time once you dealing with a situation you just go, and it’s instinct to react to it. There’s been a lot of time over the years when I got through a call, I would look back and reflect on it and say ‘wow, that was scary,” McCurley said.

“But I would always rather be in the middle of dealing with the worse situation, then to sit back listening to it on the radio,” he said.

Unfortunately, during the Dorner incident, McCurley encountered one of the most painful experiences of his career. It was the day he was stationed at the command center and not assigned to the field. He lost one of his good friends that day, San Bernardino County Sheriff’s Deputy Jeremiah McKay.

“I had to listen to the radio traffic of my partners out there in the field taking rounds and knowing we had officers down needing help, and not being able to be there to help. That was excruciatingly painful.”

Despite fearing the unknown, McCurley said he counts it as a blessing to have worked for the department, even offering advice for those looking to join law enforcement.

“It’s a truly blessed career, but you need to have an even temperament and patience in dealing with people because you’re dealing with people at their worst. I always say treat them as you would want to be treated if you were in their situation,” Sgt. McCurley said.

“I’m a firm believer that we are pawns in this world and right when you think that you are totally in charge, something is going to happen and you’re going to find out how much you’re not in charge. So take care of people because karma is real. You take of people and people take care of you.”

McCurley made his final radio call on Tuesday, August 14, 2018, thanking everyone and telling them to be safe.

Mr. McCurley, on behalf of Victor Valley News, we want to thank you for all the years of service and dedication you put into the Victor Valley. We will miss seeing you out in the field but we know golfing will be much more fun. Enjoy your well-deserved retirement. 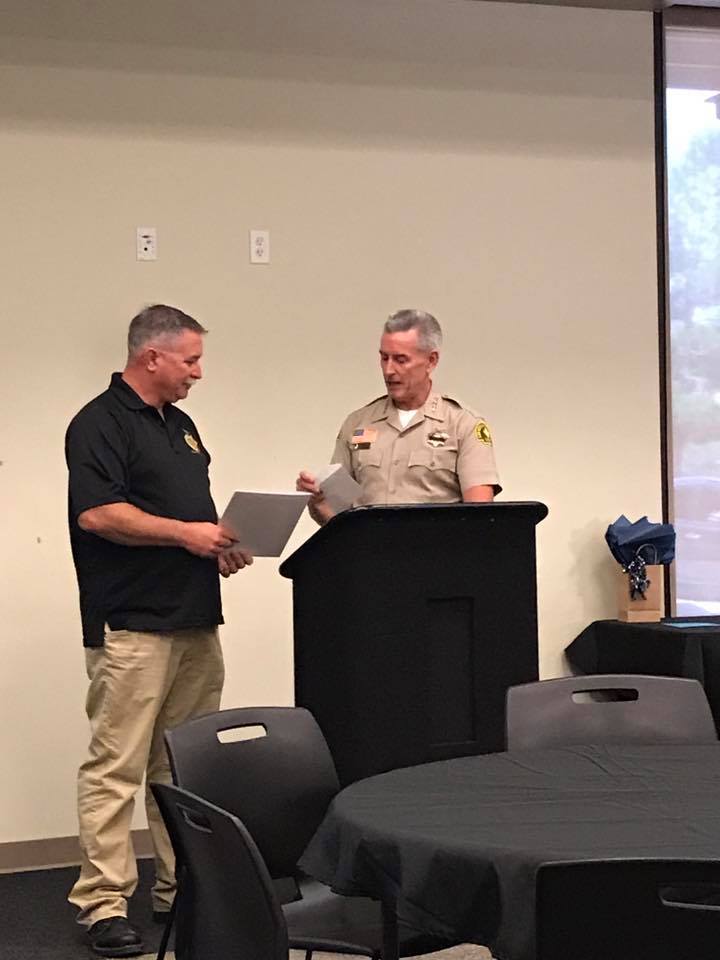 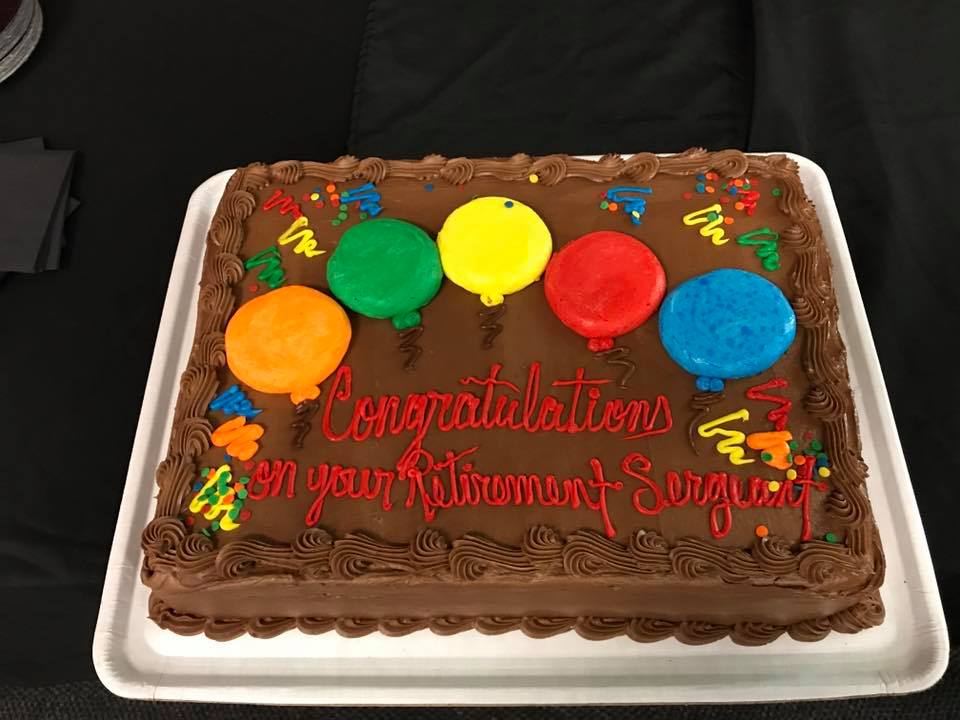 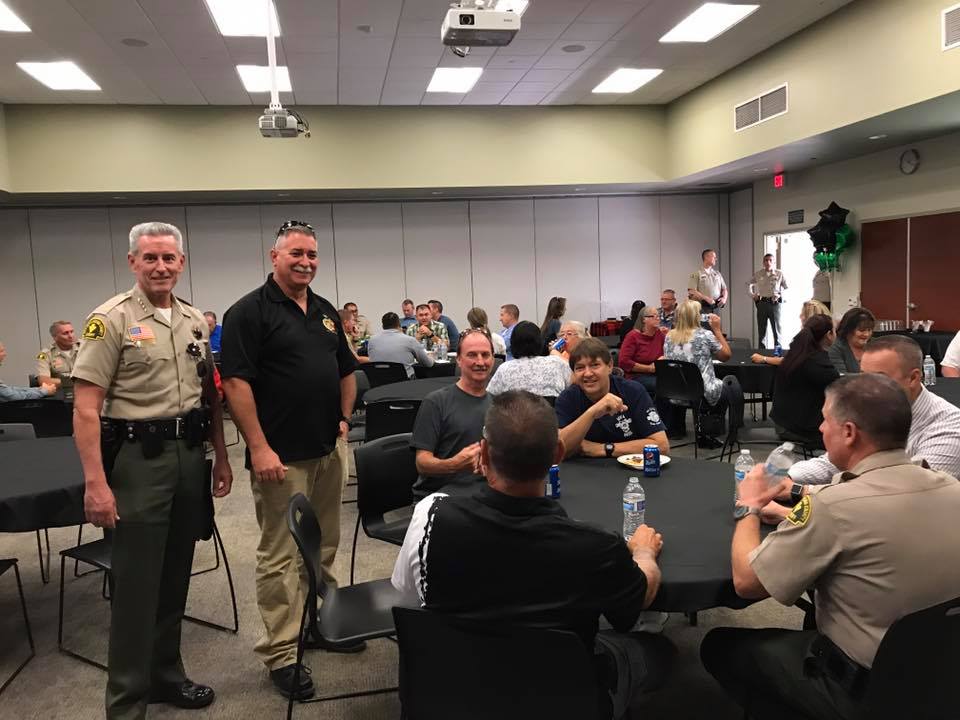 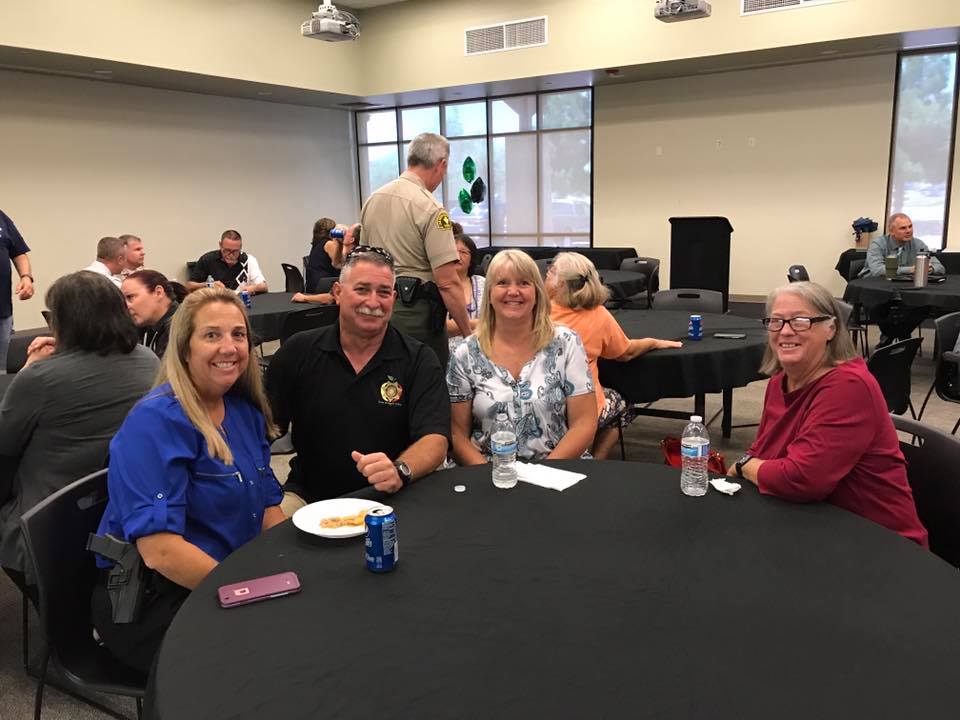 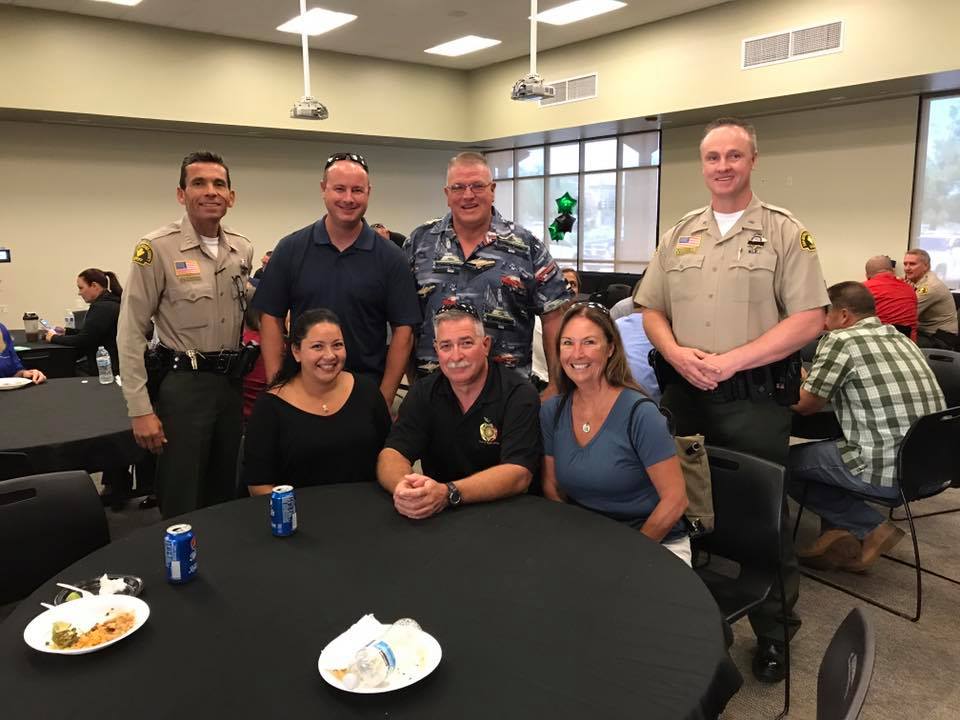