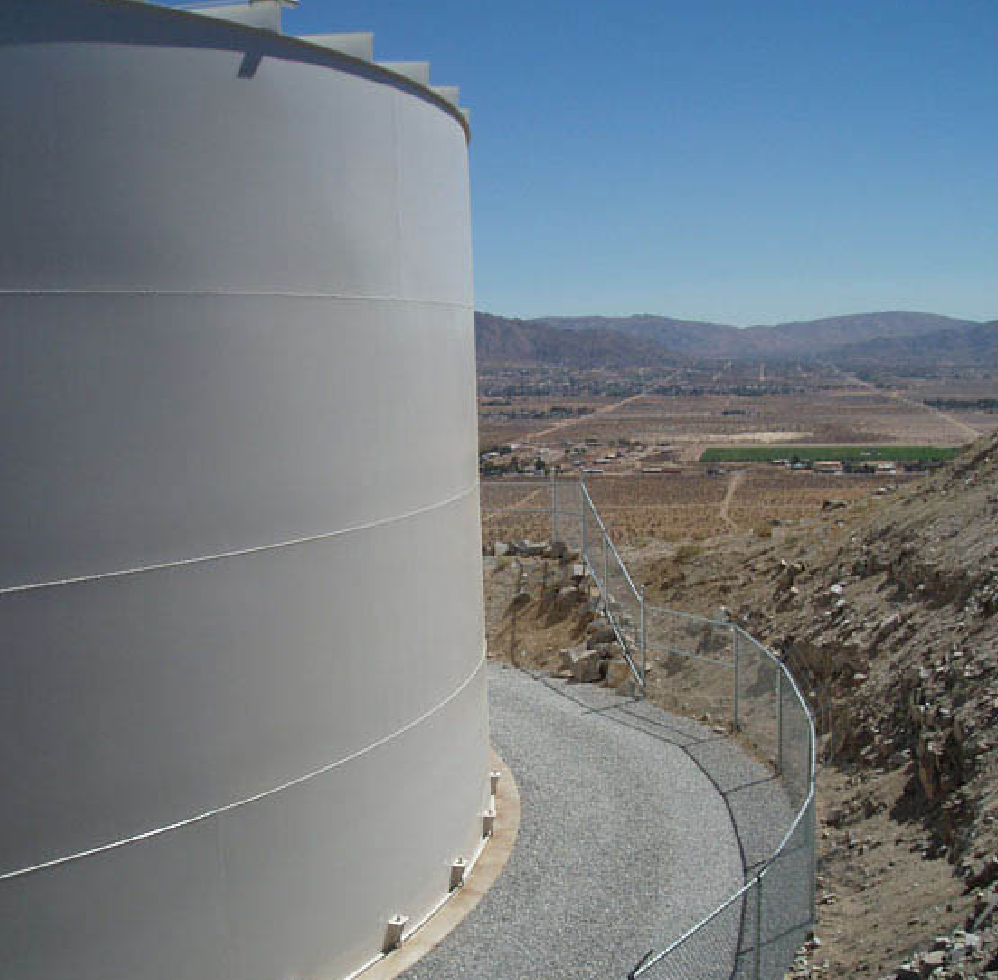 AVR is in the process of purchasing the Yermo Water Company, which serves that area’s approximately 250 customers. Chris Schilling, CEO of Park Water Company, indicated at the November 18 Town Council meeting that while AVR ratepayers would not incur additional costs from YWC’s purchase over the next three-year rate cycle, he said that would likely change in 2018.

“I understand the concern,” Schilling said. “When we file in 2018, we’ll determine what’s the best thing to do. There is a push for uniform rates statewide.”

AVR has received CPUC approval for the purchase in a transaction that was largely orchestrated out of the public eye and without the environmental review mandated under the California Environmental Quality Act. The Town has filed an application with the CPUC asking for a re-hearing and protesting the purchase without first completing required environmental reviews meant to protect public health.

The application states, “Beyond the environmental impacts… the [purchase] will have significant economic impacts on all AVR ratepayers. For example, the Commission acknowledges and approves $732,000 in initial repairs with an expected $7 million in additional short-term upgrades.”

“This will result in dramatic rate increases… for former Yermo customers or, much more likely, steep increases for all AVR customers,” the application concludes.