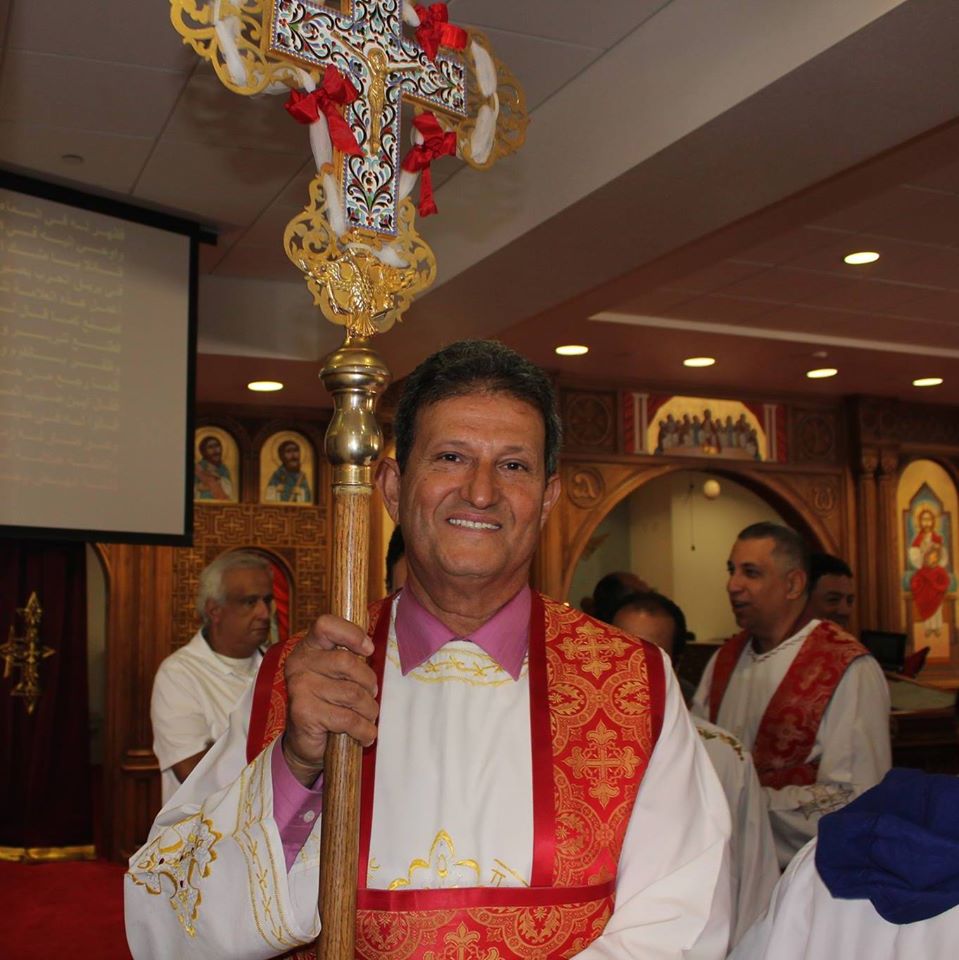 (VVNG.com)- A Spring Valley Lake resident, who worked as an Apple Valley post man was accused of not only molesting a special needs 13-year-old girl, but also for inappropriately touching other female victims. The incident occurred when post man, 58-year-old Milad Anis Shenouda went to the home of the 13-year-old to deliver mail, gave her a hug, but also grabbed her buttocks when doing so.

The 28 year U.S. Postal Service veteran, had been accused of doing similar to adult women he worked with and that he delivered mail to. Prior to sentencing Shenouda faced over 9 years in prison for the molestation of the 13-year-old girl after being found guilty following the 5 day long trial. The original report stated that Shenouda also burglarized and sexual assaulted the teen’s mom during the execution of the crimes. The 58-year-old former postman was acquitted of all the other charges in the case.

During his trial, information surfaced of a 2009 incident where he also touched a co-worker’s breast when hugging her. Other customers came forward with information stating he exhibited the same type of behavior with them inappropriately touching them during a hug. Shenouda also, according to a witness testimony, threatened her.

Authorities as well as the San Bernardino County District Attorneys felt that the case was more alarming since the defendant had abused his job position to possibly gain the trust of his victims. Prior to the 2012 molestation Shenouda was placed on suspension and received warnings from the Postal Service. After these warnings he continued to deliver mail. After the arrest in June 2012 he was placed on suspension pending termination that will be based on the trial outcome.

The now former postman, who not pleaded guilty to all charges was found not guilty to all, but was found guilty of lewd or lascivious acts with a child. Shenouda was sentenced to 6 years in a state prison. He is being credited for the 125 days of time served and 19 days for conduct for a total of 144 days.

He will be serving his time at the California Department of Corrections in Chino, CA. Due to the nature of the crime committed, 85% of the sentence must be served prior to release. Upon release he will be required to register as a sex offender.