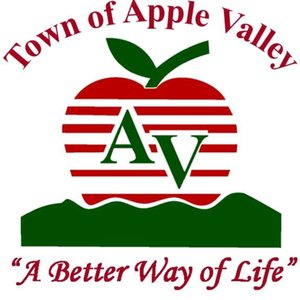 The special DUI Checkpoint grant is to assist in efforts to reduce the number of persons killed and injured in alcohol and other drug related collisions in the community.  The grant activities will specifically target impaired driving offenders as well as educate the public on the dangers of impaired driving.  When possible, specially trained officers will be available to evaluate those suspected of drug-impaired driving.

Drunk and drugged driving are among America’s deadliest crimes.  In 2011, a modern day low of 774 people were killed and over 24,000 injured in alcohol and

drug-impaired crashes in California.  In 2012, Apple Valley experienced 5 killed and 79 injured in these tragic crashes.  Crashes involving alcohol have been shown to drop by up to 20 percent when well-publicized checkpoints are conducted often enough.  Checkpoints have proven to be the most effective of any of the DUI enforcement strategies, while yielding considerable cost savings of $6 for every $1 spent and are supported by nearly 90 percent of California drivers.