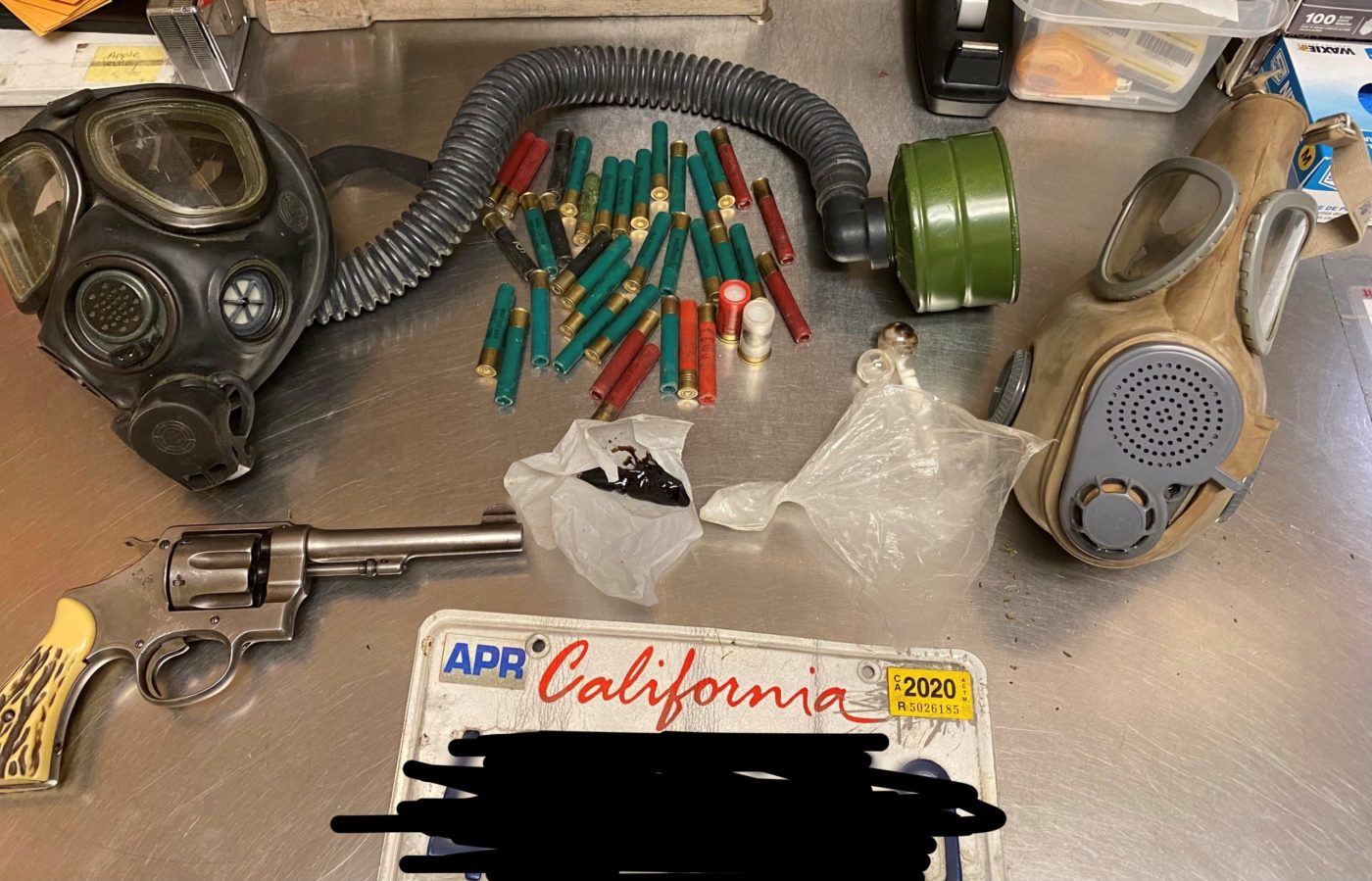 According to a sheriff’s news release, Deputy Loup authored a search warrant prompted by a We-Tip of illegal drug sales at a residence in the 22000 block of Powhattan Road. With the assistance of the Apple Valley Detective Bureau and Traffic Division, Auto Theft Task Force, and a Narcotics K-9, the warrant was executed.

Anyone with information about this investigation is asked to contact Deputy Loup at the Apple Valley Police Department at (760) 240-7400 or Sheriff’s Dispatch at (760) 956-5001. Callers wishing to remain anonymous are urged to call the We-Tip Hotline at 1-800-78CRIME (27463) or you may leave information on the We-Tip website at www.wetip.com.

The basic purpose of WeTip Inc. is to provide an absolutely anonymous crime reporting resource to residents, students and businesses throughout the entire Nation. WeTip has been established by citizens and for citizens, who have information regarding a crime but fear reprisal from the criminal they are turning in.