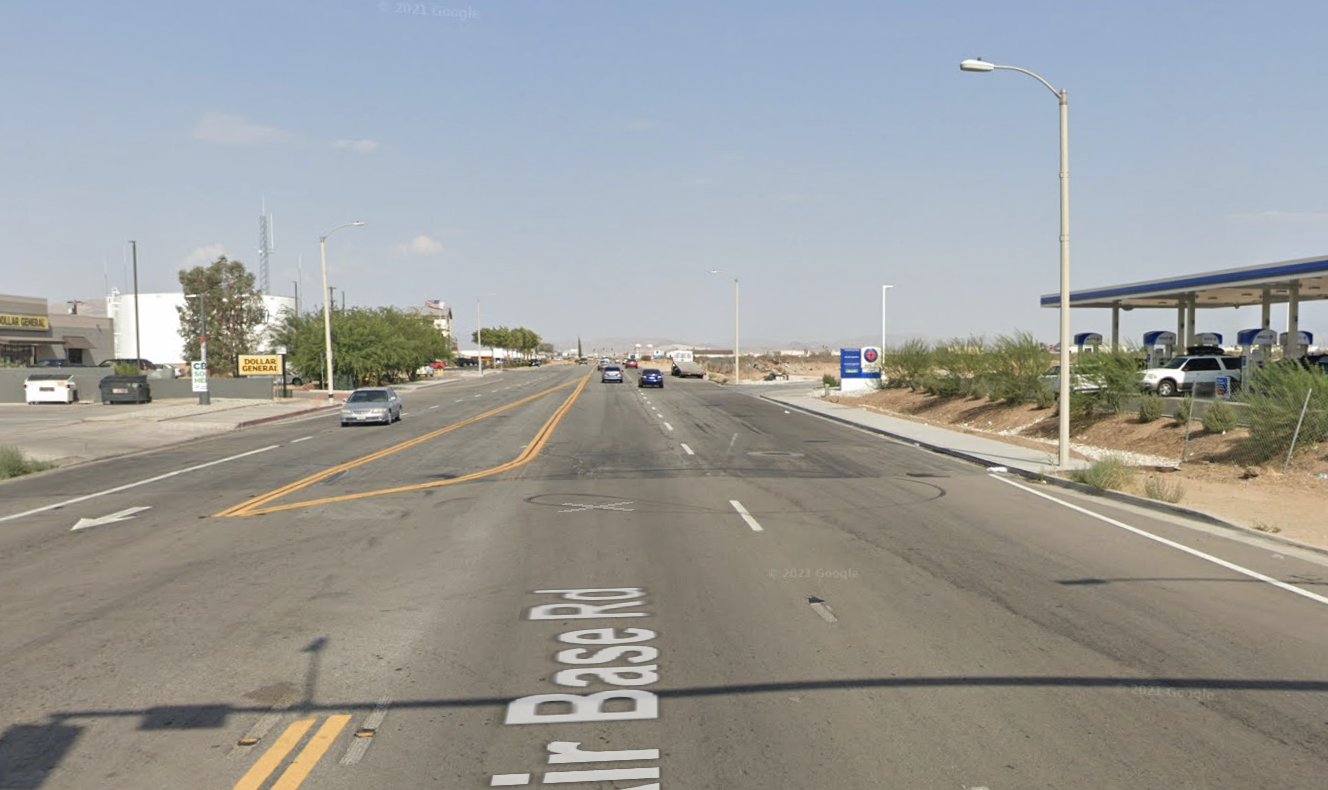 ADELANTO, Calif. (VVNG.com) — A 28-year-old man was arrested after police found him passed out in a running vehicle with fentanyl and a gun, officials said.

According to the caller, a male adult, later identified as Colton Chappell, was passed out in the driver’s seat of the vehicle with the engine running.

“It took multiple attempts by deputies to wake Chappell. Inside the vehicle, deputies located Fentanyl, drug paraphernalia, and a loaded firearm,” stated a sheriff’s news release.

Colton Chappell was arrested for possession of a controlled substance while armed and booked at High Desert Detention Center. He is currently being held in lieu of $50,000.00 bail.

The investigation is ongoing and anyone with information is asked to contact Deputy K. Hillebrand, at Victor Valley Sheriff’s Station 760-552-6800.