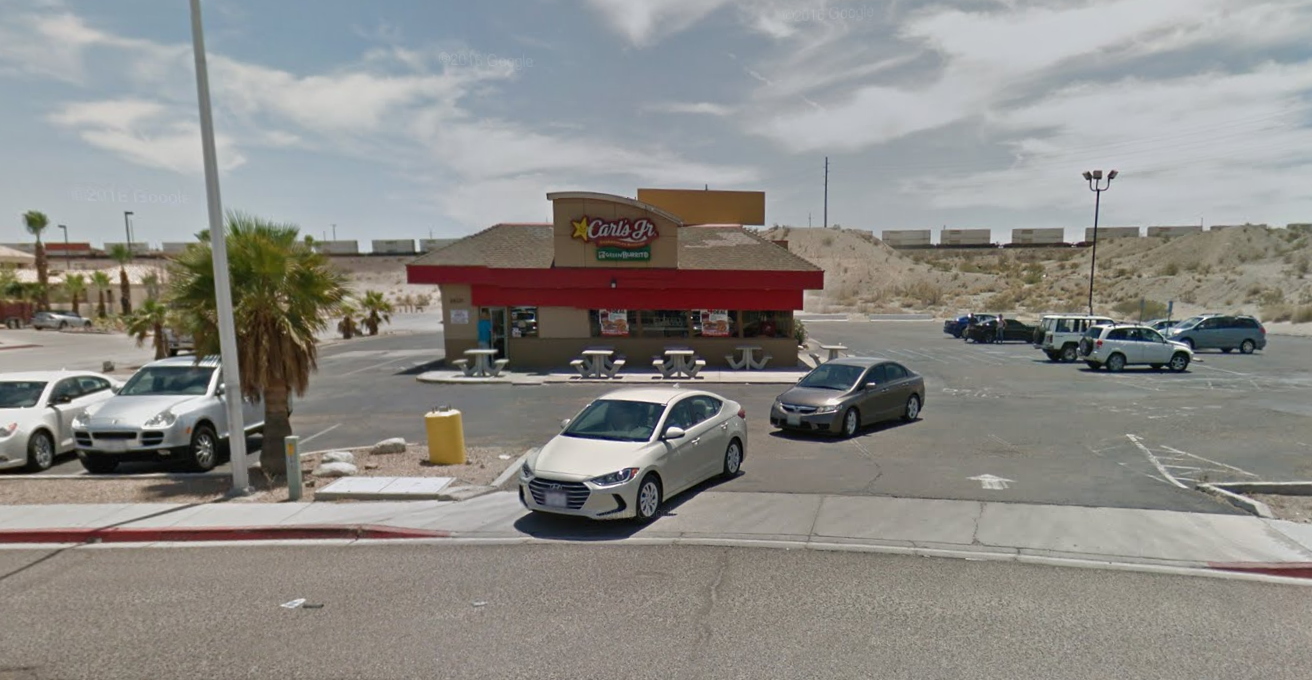 On September 14, 2016, deputies from the Needles Station were dispatched to a report of a theft at the Carl’s Jr., located at 2601 W. Needles Highway, in the City of Needles.

It was later discovered during the investigation the suspect, Uylesse Davis, had stolen over $1,200.00 from an open safe inside the location.

He was seen by witnesses fleeing the area in a white Ford SUV with brown boxes on the roof.

Deputies responded to the location and reviewed security footage from inside the restaurant that showed the crime unfold.

Deputies located the vehicle driving eastbound on Interstate 40. A traffic stop was conducted and Davis was located in the rear of the vehicle.

The money that was stolen was located in a backpack along with paperwork and a California Identification card belonging to Davis. Davis was subsequently arrested and identified by a witness in an infield line up.

According to public court records, Davis was booked into the Colorado River station on burglary charges and is currently being held in lieu of $25,000. He is scheduled to appear in a Victorville courtroom on Friday, September 16th, at 12:30 p.m.