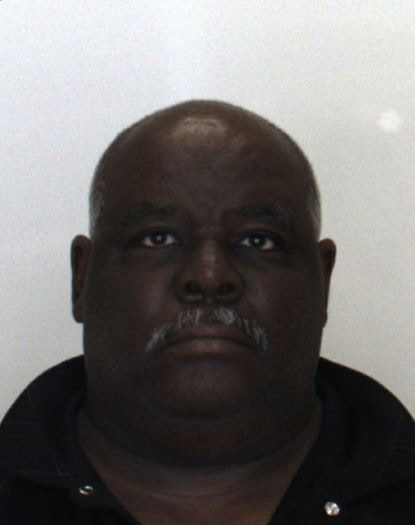 VICTORVILLE-(VVNG.com): A 61-year-old Apple Valley Man was sentenced to over 64 years in state prison for the repeated rape of what the San Bernardino County District Attorney’s office is calling a “close family member”. The rapes occurred, during a six month period of time.

The man, identified as Ellery Dennis Thomas was sentenced at the Victorville Superior Court, by Judge Eric M. Nakita to 64 years and 8 months. Thomas went through a five day jury trial and after less than an hour of deliberations on July 14, 2015 the jury found guilty of two counts of forcible rape, four counts of forcible oral copulation, two counts of sexual penetration by foreign object, one count of incest and one count of sexual battery.

Court records show that this was not the first time Thomas was accused of such a crime. In 2003 Thomas faced three felony counts of lewd or lascivious acts with a child. As part of a plea bargain he put in a no contest plea only to felony willful cruelty to a child causing possible injury or death dropping all other charges. He was sentenced to 5 years probation in November 2005. He was also told by the court as part of his probation, not to violate the restraining order obtained by the victim and not have access to handcuffs or other restraint equipment that can be used for “sadomasochistic purposes”.  In addition as part of the probation agreement, Thomas was told not to have costume masks or identity concealing items or have child’s clothes or illustrated materials depicting unclothed children.  In 2010, Thomas requested to seal and destroy his case contents in a court hearing where his request was denied.

Just before the October 2, 2015  sentencing the victim said, “Good morning your Honor. Thank you for allowing me at this time to make a statement. I can tell you that this experience has been a living nightmare. Besides all the pain I endured, I am ready to put all of this behind me and move on with my life. I believe that my coming forward will keep a lot of people from becoming a victim under his state of being. Thank you your Honor. I have nothing more to say. Thank you for your time.”