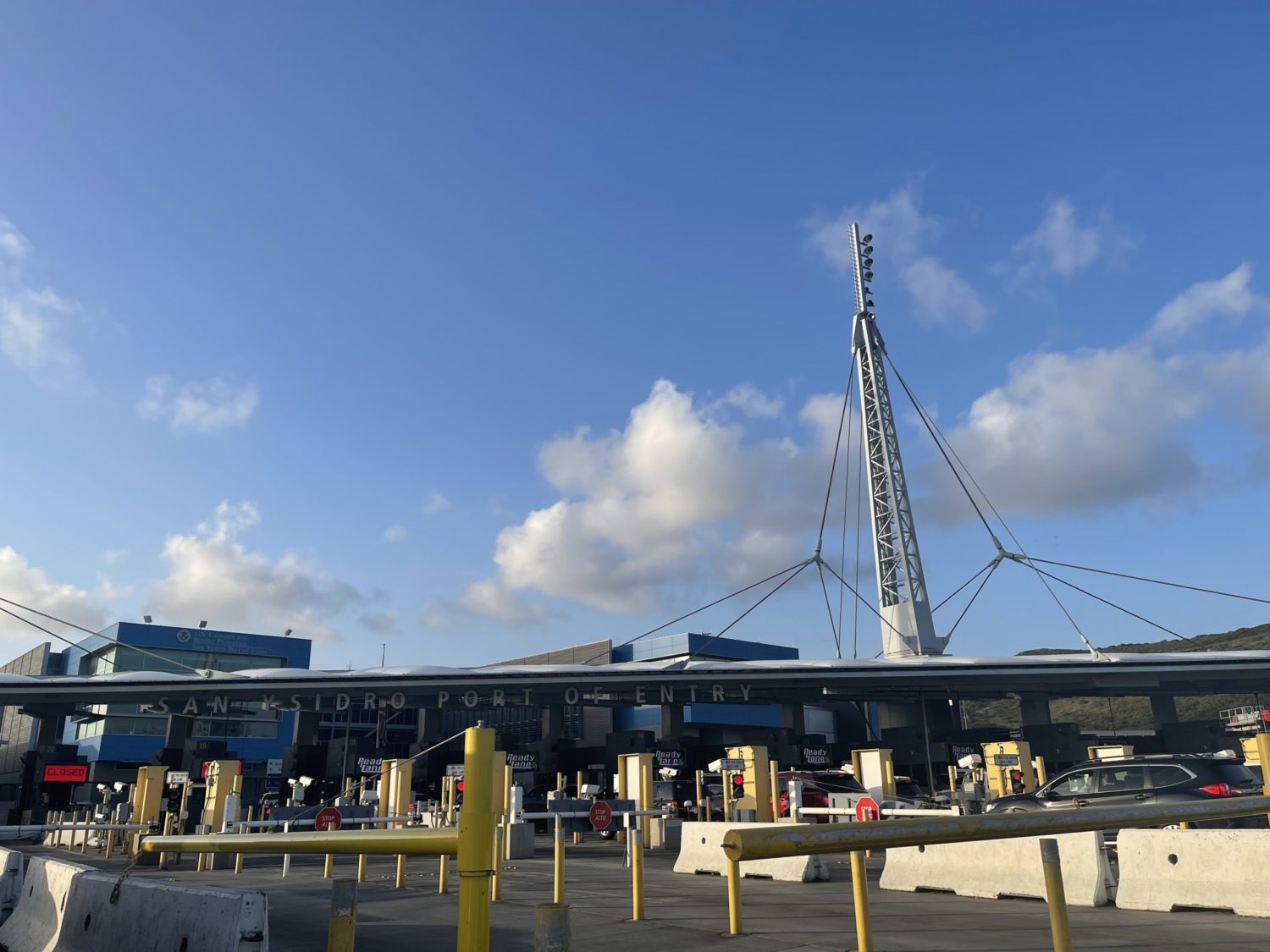 APPLE VALLEY, Calif. (VVNG.com) — Saul Flores Banuelos a resident of Apple Valley was sentenced this week to 60 days in custody and ordered to pay $1,200 restitution for smuggling illegal pesticides across the border on April 21, 2020.

The U.S Attorney’s Office said the order of restitution was to cover the cost of disposal of the pesticides.

According to a news release, in September 2020, Banuelos admitted that he entered the US at the San Ysidro Port of Entry driving a GMC Yukon. “After he advised the primary inspector he was not bringing anything from Mexico, inspectors found eight one-liter bottles of the Mexican pesticide Qufuran, three bottles of alcohol and four kilograms of various medications that had not been declared,” stated the release.

Pesticides with the active ingredient found in the Qufuran imported by Flores Banuelos may not be legally imported, sold, or distributed in the United States.

According to the Environmental Protection Agency, the pesticides involved were acutely toxic. Carbofuran, the active ingredient in Qufuran, is classified by EPA as Toxicity Category I, the highest toxicity category, based upon its lethal potency from absorption by ingestion, contact with skin, and inhalation.

The use of these chemicals pose a danger to humans and wildlife that might come in contact with them, as well as cannabis users who ingest products treated with them. Moreover, these chemicals are known to have injured law enforcement officers engaged in the eradication of illegal marijuana cultivation sites in California.

“The pesticides involved in this case pose serious public health and environmental dangers,” said Special Agent in Charge Scot Adair of EPA’s Criminal Investigation Division in California. “The sentence in this case demonstrates that individuals who intentionally violate smuggling and environmental protection laws will be held responsible for their crimes.”

Flores Banuelos was ordered to begin serving his sentence on July 26, 2021.