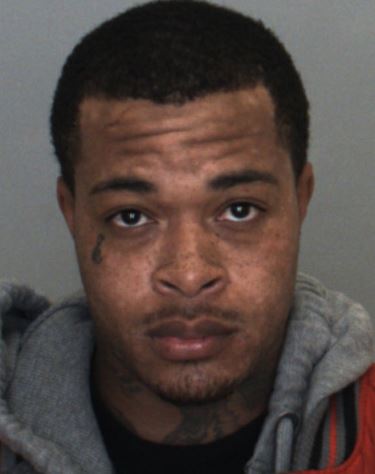 VICTORVILLE-(VVNG.com): A 22-year-old Apple Valley man was sentenced to 14 years and 8 months in state prison for sex trafficking of minors and will be subject

to lifetime sex offender registration. Huey Reliford was initially contacted in a motel room in May 2014, where he was in the presence of two juvenile female runaways. Neither of the juveniles would divulge the nature of their relationship with the defendant.

The San Bernardino Human Trafficking Task Force took over the investigation. During the course of the investigation, records were obtained that provided the information needed in order file the case in December 2014.  The information collected provided the prosecution with the details needed to establish both the nature and the extent of the defendants criminal activity involving the minor victims.

According to Deputy District Attorney Melissa Rodriguez, both of the victims testified at trial and denied any wrongdoing on behalf of the defendant. “This just goes to show the extent of the manipulation that the defendant was able to accomplish with these young girls,” said Rodriguez. “Fortunately, the jury was able to see through that, and convicted the defendant on all counts.”

“Thanks to the strong partnership we have with the Sheriff and our dedicated attorneys, we will continue to prosecute those who take advantage of our young victims,” District Attorney Mike Ramos said. “The trafficking of minors is a despicable act and if you are caught and convicted in San Bernardino County, you will be held accountable to the fullest extent of the law.”