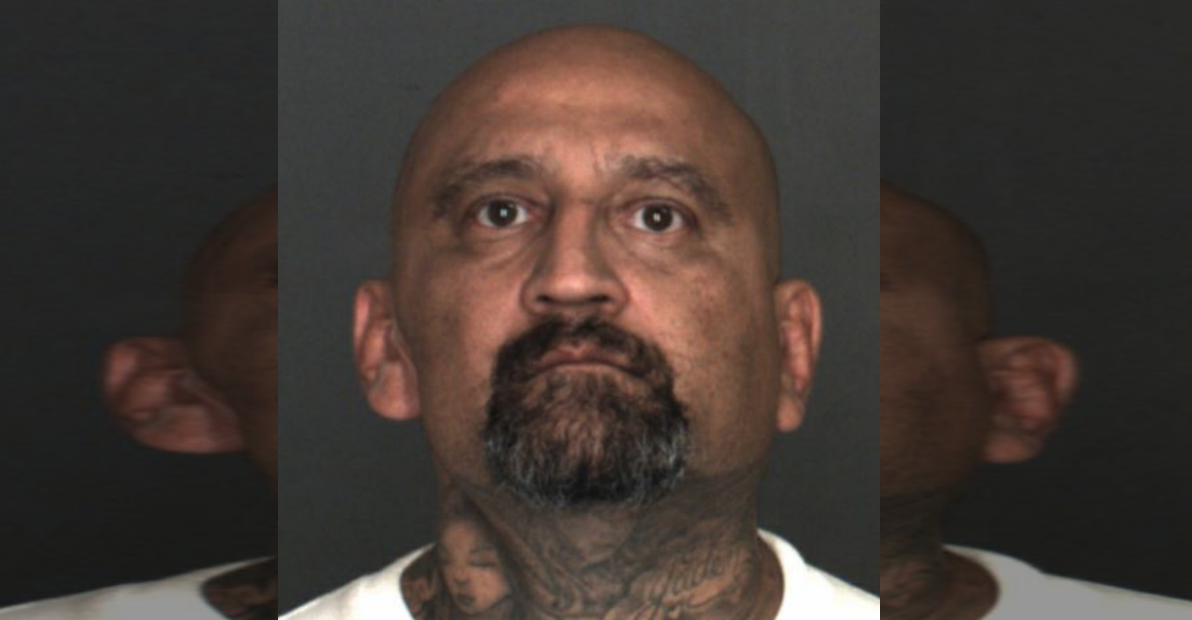 SAN BERNARDINO, Calif. – A man whose obsessive stalking of his ex-wife included ramming her car during a chase on the streets of Victorville was sentenced Friday to 24 years in state prison.

Superior Court Judge Eric Nakata imposed the term on Rene Vasquez, 45, who was found guilty of assault with a deadly weapon, criminal threats, stalking, dissuading a witness and two counts of felony vandalism for incidents that occurred in 2015.

“Rene is a violent man and he told me several times how to get rid of a dead body,” the victim, Debbie Vazquez, told the court on Friday. “You burn the hair and feed the body to the pigs. There is no trace left. This haunted me and still does to this day. The thought that I could disappear and never be found.”

Deputy District Attorney David Foy, who prosecuted the case, said he was pleased with the sentence, adding that the victim will now be able to have some sense of peace and safety.

During a trial that ended Nov. 30, the victim testified that she moved to Victorville from San Diego after breaking up with Vasquez in 2015. On July 13, 2015, she had a domestic violence restraining order served on the defendant, prompting him to vandalize her garage and then chase her on the streets of Victorville and crash his vehicle into hers.

After being arrested for assault with a deadly weapon, Vasquez bailed out and began phoning, texting, emailing and otherwise illegally contacting the victim, issuing veiled threats, she testified. At one point, she audio-recorded him urging her to recant her story.

During trial and at Friday’s sentencing, the victim recounted how Vasquez’ prison record and the stories he told her of violence he inflicted on his other victims caused her to be in fear for her life for months, even after he was taken into custody in October 2015.

“I moved into a big apartment complex with a parking garage,” she said Friday. “Every time I pulled out and a car would pull behind me, I would pull over to make sure I was not being followed … I have moved four times in a year and a half. My last move was out of state. I just want to be able to live without fearing for my life. Yet I still do every day.”

Child Run Over by Family Vehicle in Phelan