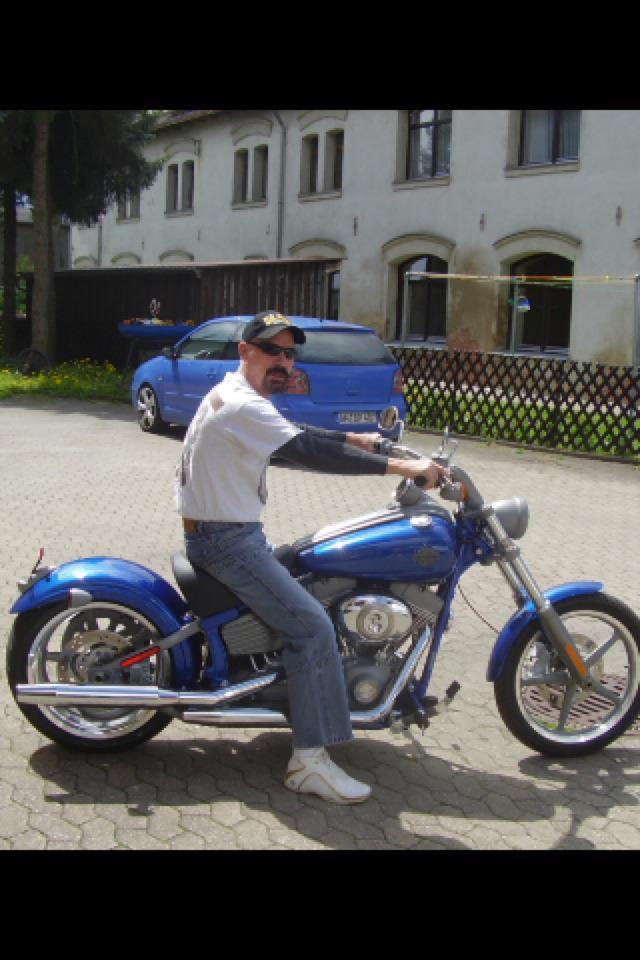 VICTORVILLE:(VVNG.com)- A 59-year old Apple Valley man lost his life in a traffic collision that occurred on Sunday, March 8, 2015 at approximately 5:45 p.m. Deputies from the Victorville Police Department responded to a traffic collision at National Trails Hwy ¼ mile north of Turner Road at the Iron Bridge in the city of Victorville.

According to authorities, the 59-year-old motorcycle rider was believed to have been traveling Southbound on National Trails Highway when for unknown reasons he crossed into the northbound lanes causing him to sideswipe a black 2007 Chevrolet Silverado that was traveling Northbound.

The male motorcycle rider, later identified as Clarence Hatfield, was ejected from his blue 2009 Harley Davidson. Hatfield succumbed to his injuries at the scene.

The driver of the sideswiped truck was uninjured. The collision is under investigation by the San Bernardino County Sheriff’s Major Accident Investigation Team (M.A.I.T.).