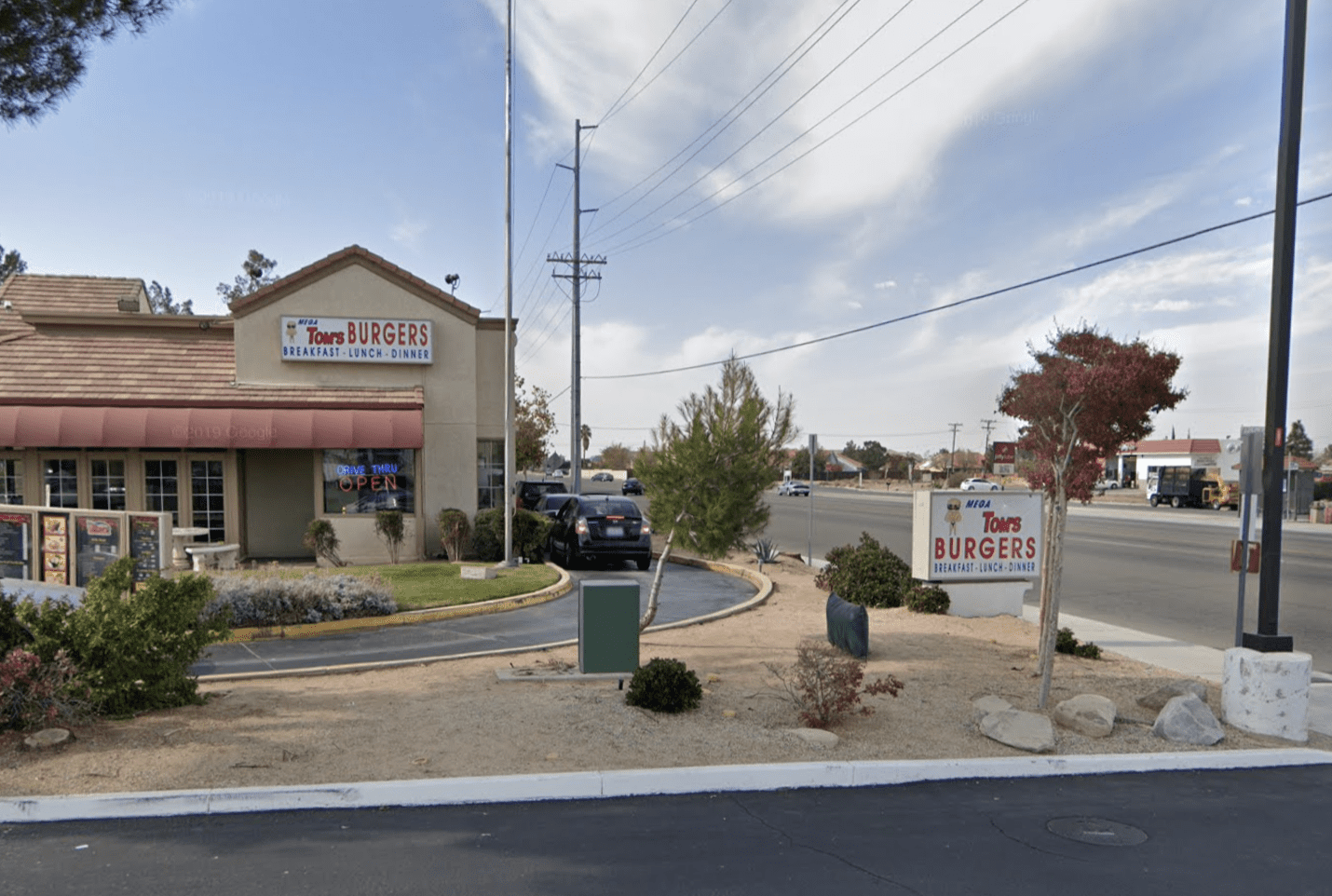 APPLE VALLEY, Calif. (VVNG.com) — A 52-year-old man out on post-release community supervision is back in jail after he allegedly threatened a female employee with a knife, officials said.

Dennis Piscitelli,​ a resident of Apple Valley, was arrested on Saturday, December 14, 2019, after he threatened an employee at Tom’s Burger with a knife.

The victim, a 32-year-old female resident of Barstow, advised she approached Piscitelli and asked him to leave the business, as he was loitering, stated sheriff’s spokeswoman Jackie Alban.

“Piscitelli became angry and pulled a silver knife from his right front pocket, extending the knife and waving it at the victim. The victim, in fear Piscitelli would stab her, ran back inside the business,” stated Alban.

According to booking logs, Piscitelli Dennis Michael is being held without bail for violating PC3455 Post Release Community Supervision and is scheduled for a preliminary arraignment inside a Victorville courtroom on December 18, 2019.