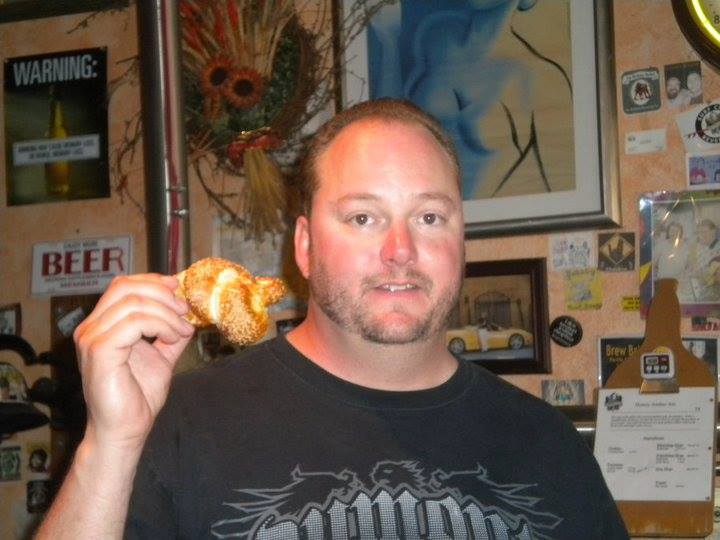 VICTORVILLE-(VVNG.com): On or around September 8, 2012, Apple Valley resident, Casey Alan Tremblay, 39, committed Lewd Acts Upon a 14-year-old girl more than 10 years his junior.

According to the District Attorney’s office, the female juvenile, now 17 years of age was molested by Tremblay with the intent of arousing, and appealing to the victim and with the purpose of gratifying his own lust, passions and sexual desires.

According to authorities, the victim, was left at the home of Tremblay, a long time family friend while her parents went out-of-town for the weekend. The incident occurred very early on Saturday morning, following the assault, Tremblay took the victim’s cell phone in order to prevent her from reporting the incident.

Tremblay after committing these acts, dissuaded and prevented the victim/witness of a crime from seeking the arrest of a person in connection with the victimization. In addition to the serious felony of dissuading a victim or witness, Tremblay continued to destroy a wireless device to prevent its use to summon the assistance and/or notify law enforcement.

“He told his victim to not tell anyone because it would ruin his family and career. He knows what he did, he did this to his kids and family. And took that child’s childhood memories of a loving and trusted friend that they loved and admired,” said the Victim’s mother in a Victor Valley News Facebook group discussion.

She also spoke of the hours of the child having to retell the story numerous times and having to convince the jury that beyond a reasonable doubt that the defendant did in fact commit the crime.

“Victims have to go through hours of retelling their story. From the police station where they have to tell a detective their story numerous times. The seasoned detective makes the decision if the there is enough evidence to talk to accused, then the victim meets the Assistant District Attorney months later, (then) to a preliminary hearing where the defense attorney grills them for more than 2 hours, to meeting another ADA because they have been transferred after 3 years, then to 12 hours over 3 days on the stand in front a jury, judge, the Defendant and an audience,” she continued speaking of the past nearly 3 years of her daughter’s life.

On April 14, 2014 the defendant was in court for arraignment putting in a plea of not guilty on all three charges, including, lewd or lascivious acts with a child 14 or 15 years of age, preventing or dissuading a witness or victim from reporting and interference with a wireless communication device.

On May 5, 2015, the 6th day of the Jury trial, the defense gave closing arguments and the jury began deliberations at approximately 11:15 am. The jury took an hour and a half lunch break returning to deliberations at 1:30 pm and reaching their verdict at 3:59 pm. The defendant, Casey Alan Tremblay was found guilty on all three counts.

Sentencing is set for June 19, 2015 in the Victorville Superior Court. Tremblay, who was out on bail was remanded into custody by the San Bernardino County Sheriff’s deputy and transported to the High Desert Detention Center in Adelanto to await sentencing. Tremblay will be required to register as a sex offender upon his release from State Prison.