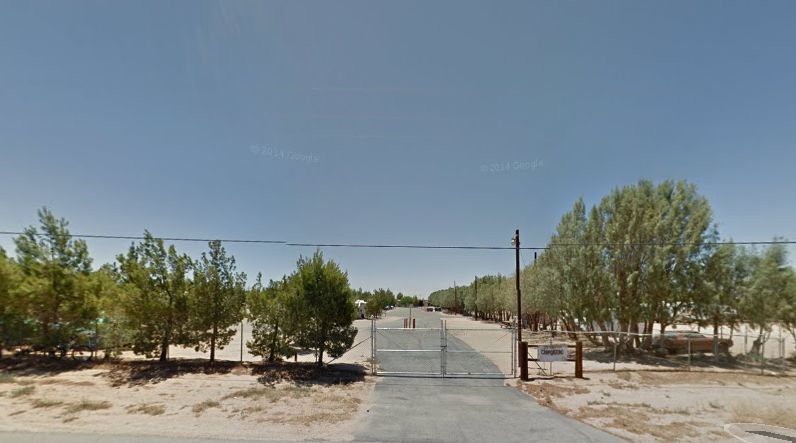 APPLE VALLEY-(VVNG.com):  Arson investigators are investigating a trailer fire that took the life of 62-year-old Gilbert Marcel Schmit the morning of Monday, March 9th. Schmit’s lifeless body was pulled from his burning trailer by his neighbor at the The Lone Wolf Colony in the 23200 block of Bear Valley Road.

James Aragon, a Bureau of Land Management Firefighter noticed the smoke as he was leaving for work early Monday morning. Aragon attempted to alert the resident to the fire, but no one answered the door so he broke out window in order to open the door and pulled Schmit out of the trailer.

He then noticed that another trailer in the area was threatened, so he went to that home to alert the resident. After alerting the resident he began CPR on Schmit. Shortly after Aragon began to administer CPR transporting Schmit, who was pronounced dead shortly after.

The cause at this time has still not been determined although neighbors told investigators that he has had electrical problems in his trailer.