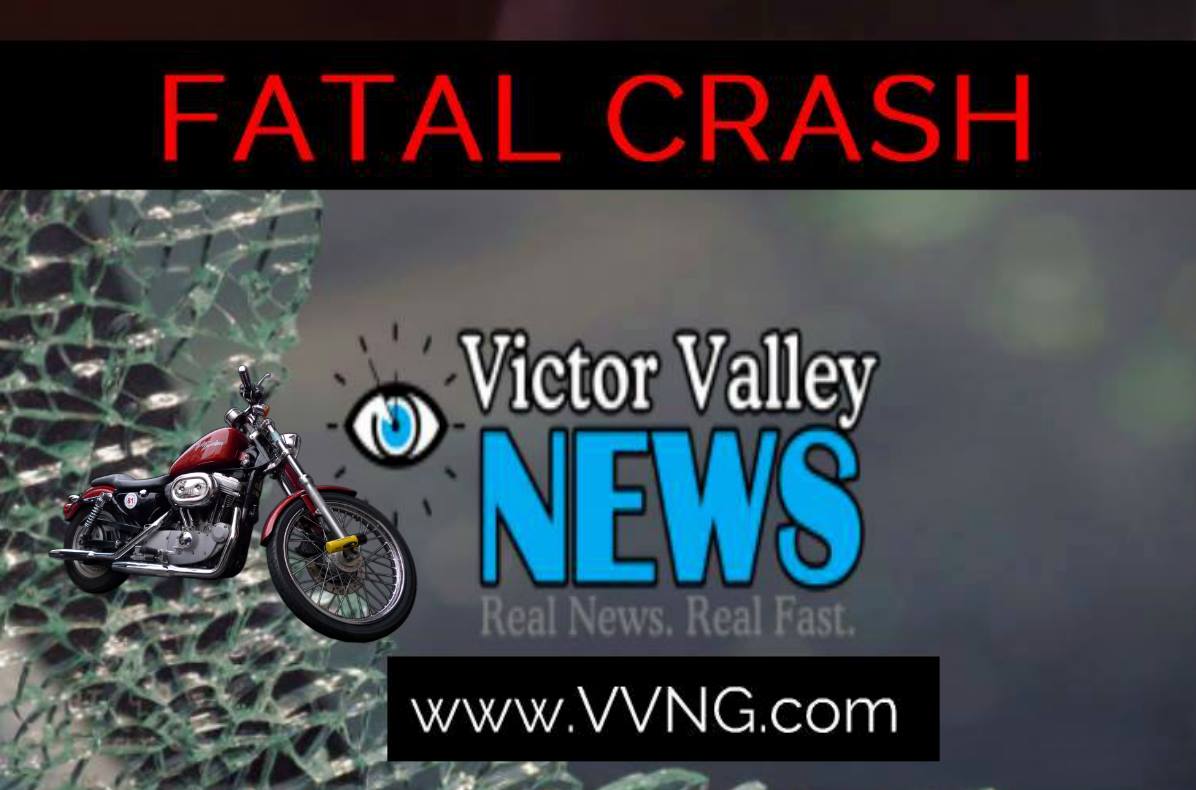 APPLE VALLEY-(VVNG.com):  A 40-year-old Apple Valley man lost his life when he crashed his 2005 Harley Davidson motorcycle into an open desert area near Joshua and SR-18.

The man, who was driving eastbound was wearing a helmet at the time of the collision and based on the initial California Highway Patrol (CHP) investigation it is believed he failed to negotiate a turn in the roadway causing him to drive into the desert and overturn.

The motorcyclist was ejected and died as a result of his injuries. The rider was discovered by a citizen that lives in apartments near the collision scene. Investigators are working to determine what time the accident occurred.

No other parties were involved and the identity of the driver is still pending notification of next of kin.