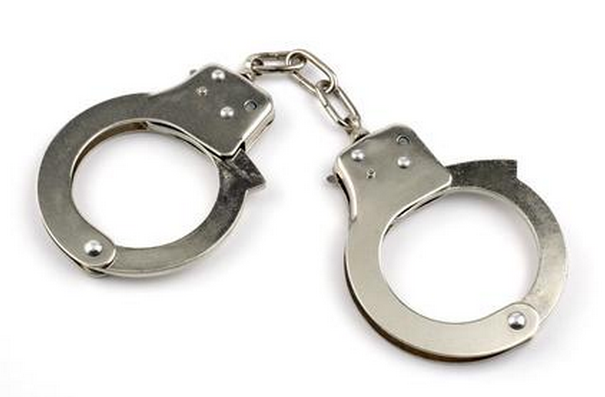 APPLE VALLEY-(VVNG.com):  A 46-year-old Apple Valley man was arrested after evading arrest on Tuesday, March 3rd at approximately 3:18 p.m. Deputies attempted to conduct a traffic stop on a white Chevrolet pick up truck that failed to yield which lead to the short afternoon chase.

The driver, later identified as Jeff Darr lead deputies on an approximately 3 mile pursuit through the desert.  The pursuit ended as Darr lead the officers to his home. Once at his home, in the 24000 block of Chuckwalla Road, Darr resisted arrest.

Deputies obtained a search warrant for the residence and upon search of the property they located methamphetamine, contraband associated with the sales of narcotics and ammunition and firearms. Jeff Darr is a convicted felon and has a suspended driver’s license.

Anyone with information is encouraged to contact the Apple Valley Police Department at 760-240-7400 or anonymous tips can be made to We Tip at 1-800-78-CRIME.