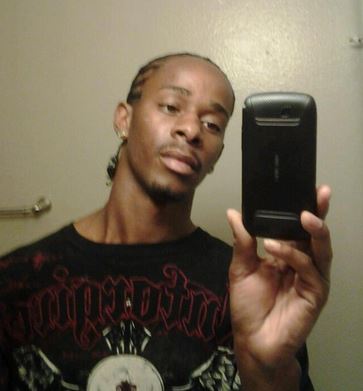 APPLE VALLEY-(VVNG.com): An Apple Valley man was arrested at approximately 3:15 P.M., on Tuesday, April 28th after shoplifting from Super Target.

According to authorities, the 27-year-old man, identified as Trayvaughn Childress was caught shoplifting from the Target located at 20288 US Hwy 18 in Apple Valley.

When walking out of the store escorted by a deputy and the store loss prevention officer, Childress fled in a black Nissan Altima. Ground and air units continued to search for about an hour and were sent by reporting parties to several locations. A perimeter was set locating one man inside the nearby Walmart that was later determined to be not connected with the incident.

Childress was located in the 20200 block of Carlisle Road in an apartment laundry room. He was arrested without further incident and booked into High Desert Detention Center in Adelanto.

Childress is due in court on Wednesday for Los Angeles County warrants and on Thursday for the shoplifting and evading arrest. Childress has previous burglary and theft of personal property charges.