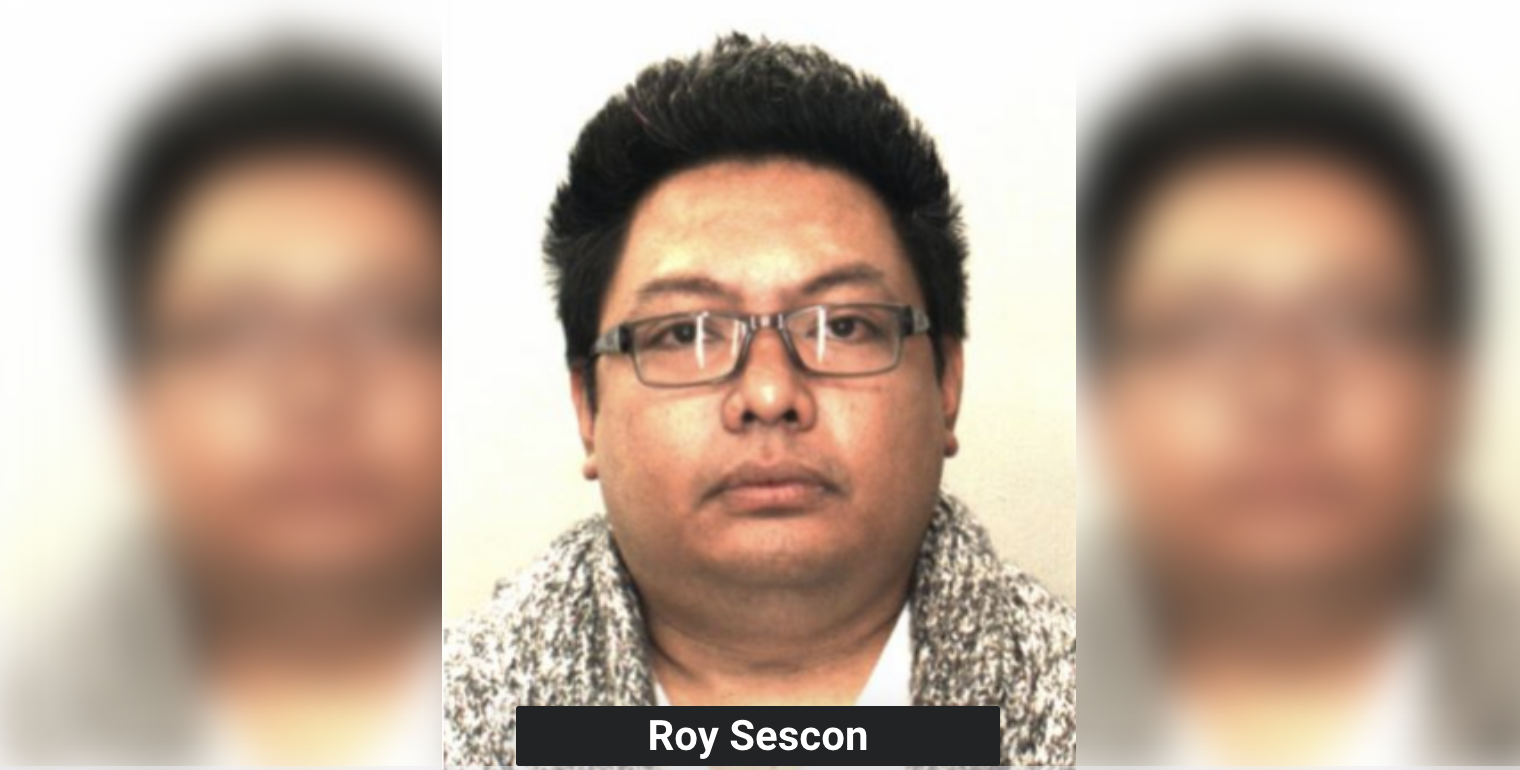 Investigators from Pickens County learned an unknown suspect was sending and receiving harmful matter from victims in South Carolina.

According to a sheriff’s news release, through investigation, it was determined the suspect, Roy Sescon, was sending and receiving the harmful matter from a residence in Apple Valley.

On Wednesday, March 18, 2020, personnel from San Bernardino County Sheriff’s Department, Specialized Enforcement Detail (SED), Crimes Against Children and Hi-Tech Division, served a search warrant at a residence in the 11800 block of Running Deer Road in Apple Valley and contacted the suspect at the residence.

Sescon was interviewed and subsequently booked into Central Detention Center with bail set at $100,000. He has since posted bail and was released from custody.

Anyone with information is urged to contact the Specialized Investigation Division, Crimes Against Children Detail, Detective Brian Arias (909) 387-3615. Callers wishing to remain anonymous are urged to call the We-Tip Hotline at 1-800-78-CRIME (27463) or www.wetip.com.