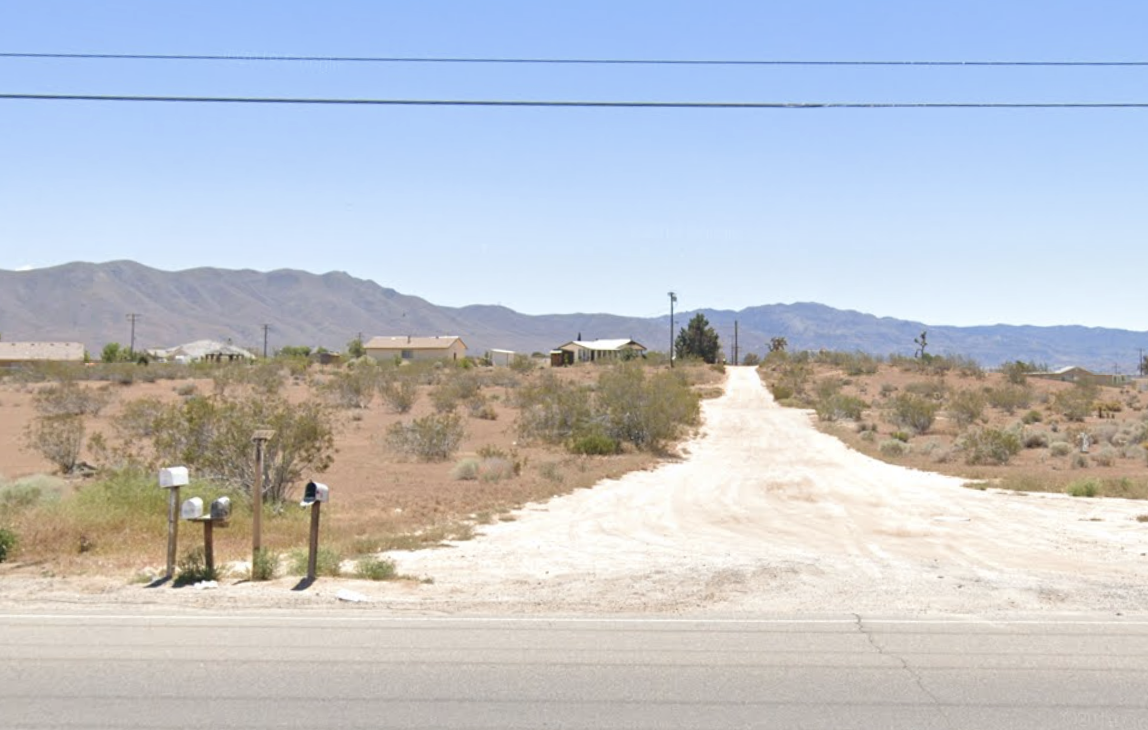 According to a sheriff’s news release, “the victim was transported to Loma Linda University Medical Center (LLUMC), where she was disgnosed with fractured ribs, foot fractures, a kidney hemorrhage and a liver laceration. The victim’s injuries were found to be consistent with child abuse.”

Martinez was booked into the High Desert Detention Center for PC 273a(a) – Willful Child Endangerment and a $100,000 bail. He was released on bail shortly after midnight with no appearance scheduled, according to public booking records.

Anyone with information regarding this investigation is asked to contact the Sheriff’s Specialized Investigations Division, Crimes Against Children Detail.  Callers who wish to remain anonymous are urged to call the We-Tip Hotline at 1-800-78-CRIME (27463) or www.wetip.com.